SNS/SHoF Finance Panel: Jean Pisani-Ferry on the Future of the EU and the EMU

After Brexit: As one of Europe’s leading economists, Jean Pisani-Ferry is a strong voice on European integration and the development of the European Monetary Union. 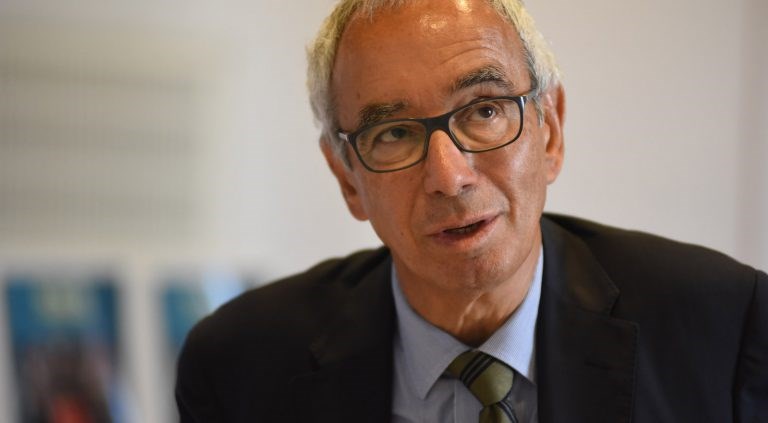 At the seminar, Jean Pisani-Ferry will address future reforms of the European Monetary Union. He will be joined in the discussion by Lars Calmfors, Professor Emeritus of International Economics, and Karolina Ekholm, State Secretary to Minister for Finance Magdalena Andersson.
They will also discuss Brexit and the implications for the future of the European Union.

Speakers
Jean Pisani-Ferry, Commissioner general of France Stratégie, French Prime Minister’s Policy Planning Staff, and Professor of economics at the Hertie School of Governance in Berlin.
Lars Calmfors, Professor Emeritus of International Economics. He was chairman of the Swedish Government Commission on the EMU and has been chair of the Advisory Group at the CESifo Institute that gives European economic policy advice.
Karolina Ekholm, Professor of Economics and State Secretary to Minister for Finance Magdalena Andersson.

The meeting is held in English and is moderated by Pehr Wissén, Director of Communications Center, Swedish House of Finance and Adjunct Professor, Stockholm School of Economics.

The Finance Panel is a meeting forum for the financial sector, hosted by SNS and the Swedish House of Finance.

This seminar is organized together with the Swedish Ministry of Finance and the Embassy of France in Sweden.