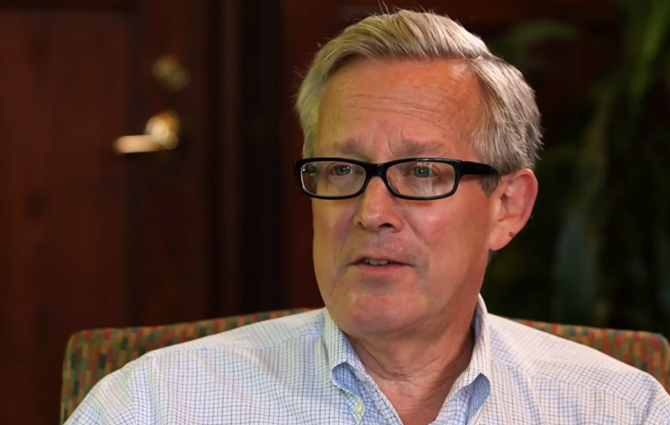 Gary B. Gorton is a professor of finance at Yale School of Management. Prior to being at Yale Professor Gorton was the Robert Morris Professor of Banking and Finance at The Wharton School of the University of Pennsylvania, where he worked for 24 years starting in the fall of 1983. He was also Professor of Economics in the College of Arts and Sciences at the University of Pennsylvania, and is currently a Research Associate of the National Bureau of Economic Research. He is a former member of the Moody’s Investors Services Academic Advisory Panel. He is also the former Director of the Research Program on Banks and the Economy for the Federal Deposit Insurance Corporation. He has taught at the Graduate School of Business, University of Chicago, and previously worked as an economist and senior economist at the Federal Reserve Bank of Philadelphia. During 1994 he was the Houblon-Norman Fellow at the Bank of England.