As the Founder and CEO for SNAFU Records, my ultimate responsibility is to set our vision and ensure that it is executed – which is using technology to help artists find fans with their art in a more transparent, democratic, and fair way. In practice, this means aligning all the stakeholders in the company, from investors, to the board, to our artists, and to my colleagues and trying to get everything moving closer to our end goal every day. This means no two days are the same – I always have one foot on the technology/business side, and another on the creative side – and I love that!

What inspired you to start your company? Is there a story there?

I remember that around the end of 2017, I had been working for the world’s biggest record label for about 4 years and realized that there is just a massive amount of music being released every single day. And that there might be an 18 year old girl in her bedroom in Indonesia who could be the next big star that the world is dying to hear, but the bridge to connect her to the world just doesn’t exist today. The best way to not let those potential stars fall through the cracks is to turn everyone that’s listening to music out there into a talent scout for us, and then based on how people are consuming the music we take those signals to predict if we are looking at the next big star or not.

I mentioned this idea to a couple of friends that I went to SSE with one day over some beers who both worked in the finance world. The next morning, one of them texted me that he had spoken to his boss at work, and that they were both very interested in investing if I ever started such a company. And as they say, the rest is history!

How did your time/education at SSE help guide you to where you are now or the career journey you have embarked on?

SSE has pretty much been a constant theme in my career so far. On my first week at SSE, one of our professors mentioned that this whole ‘big data thing’ was going to be big and so if you wanted a good career, you should look into that. That has always stuck with me and now Snafu Records is one of the world's first big data driven full-service record labels.

I met my future boss at Universal Music (my first job in music), who was also the Managing Director for Universal in the Nordics, at SSE when he was giving a guest lecture about disruption.

Our first investors came through my friends that I went to SSE with. And also some of the key people who have helped build SNAFU to what it is today, including our CTO, Christoffer Laulund, are all SSE graduates.

What have you learned over the past few years that you think is the secret to your/your company’s success?

There are a couple of things – the first, and most important – is one that many SSE people get: you are responsible for your own high performance. At the same time, what many people don’t get is that you are also responsible for your own well-being, especially mental. So it’s crucial to look at your career like a marathon instead of a sprint. We all work hard in the early days of our career, but you have to also learn to pace yourself.

Secondly, it really helps to have selective memory sometimes. If you’re trying something new, there will be setbacks and disappointments and failures almost weekly, if not daily. At this stage I don’t dwell on most of the earlier catastrophes. Remember, everyone faces difficulty and it’s only over when you give up – and you have to remind yourself of that sometimes.

What is it that your company is doing that stands out so much in the music industry?

The 3 biggest music companies in the world account for over 70% of all music consumption, but less than 1% of the 5 million+ songs that are released every year. What we are doing is giving the other 99% a chance to be discovered and bring their music to the world with the help of our algorithms and AI.

I have a lot of respect for what the big music companies have built because it is not easy at all; and we are trying to build something in parallel, that is native to the 21st century.

What advice would you give to students considering applying to SSE?

I can only speak from my experience – I had a great 2 years at SSE in terms of the people I met and the courses I took. Five years on, it has been even more valuable after graduating because the alumni network opens a lot of doors professionally.

When I was first applying, one of the professors in my program took an hour out of his time to meet me, talk me through the kinds of students they are looking for, and gave me some encouragement. That was key in helping me decide for SSE, and one of the reasons I loved it so much. 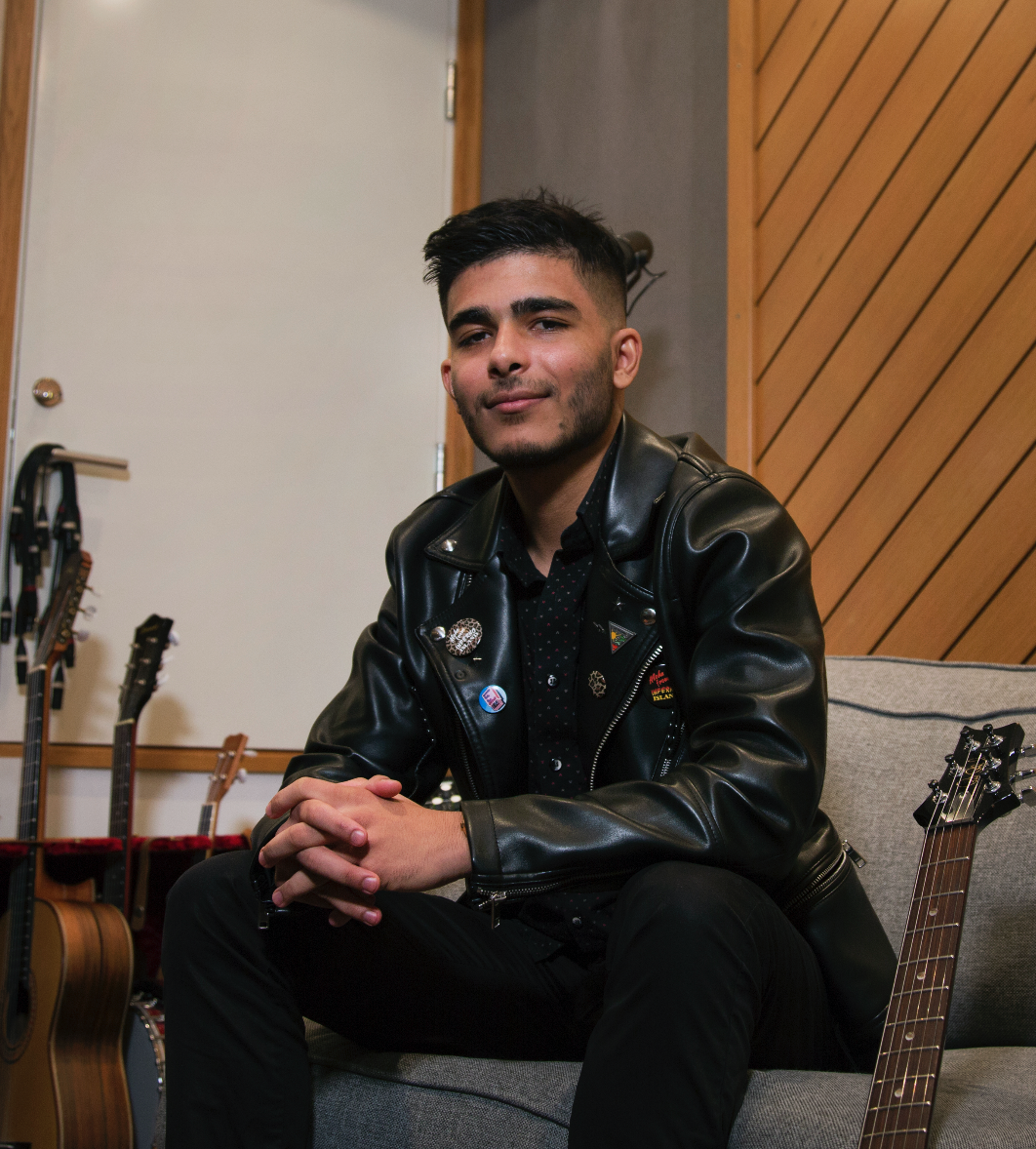