The Conferment of Doctoral Degrees is one of the largest ceremonial occasions, and is a celebration for those who have received PhDs during the year.

It is held once every other year together with the Installation of new professors. The next ceremony will take place Saturday September 19, 2020 in Stockholm City Hall for invited guests.

main Participants in the conferment ceremony

At the Conferment ceremony, the new PhDs receive their symbols of honour: a hat, a ring and a diploma. 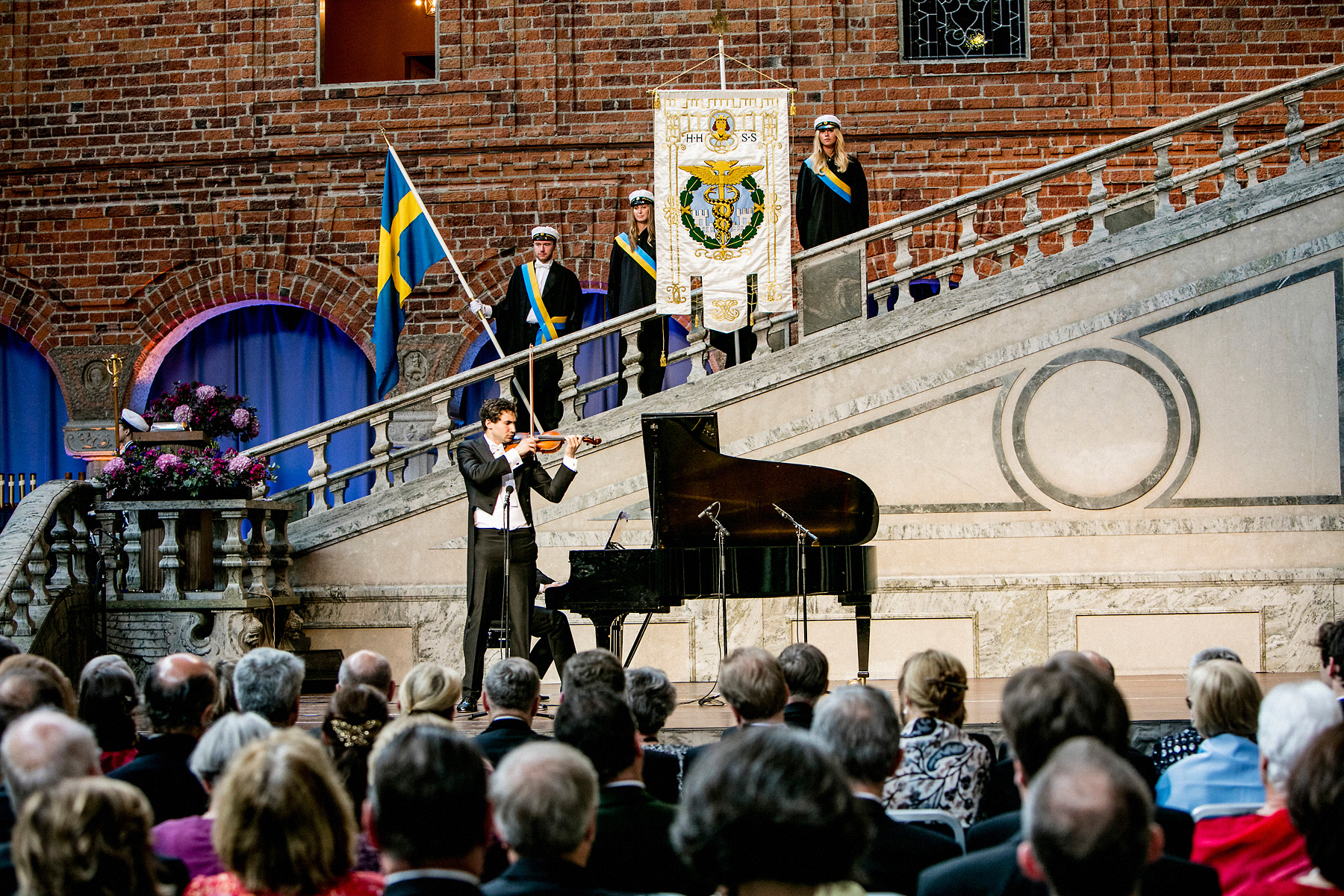 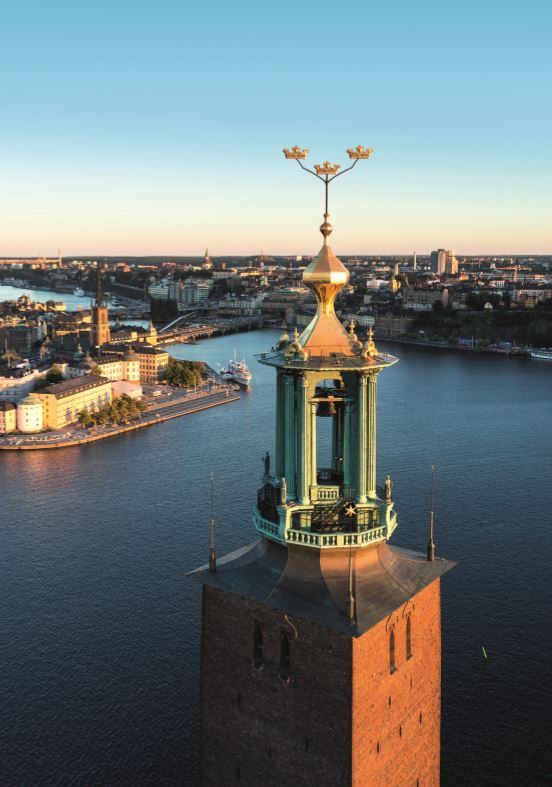 If you have any questions, please write to ceremonies@hhs.se