In the last workshop for this course year, Swedish Match’s retail club worked with store concepts and product exposure.

The workshop took place in Swedish Match’s corner office on Sveavägen, and was hosted primarily by Cecilia Källbäck (Head of Stores) and Eleni Tjernberg (Retail Store Manager). Before tasking the students with the day’s challenge, they first described the purpose and aim with their store business. After that, four cases were presented.

The first case was about possible ways to utilize a store-in-store concept close to the border between Sweden and Norway. The premise for the suggestions was that the consumers that shop at the borders often want to shop a lot, in tax-free like conditions. Therefore, the primary solution, was to have a container with glass walls, either in a different store or a parking lot, where the product is sold at a significant convenience for the customer.

The second case revolved around the implementation of a new law in Sweden, where it will become illegal to smoke outside out restaurants and bars. Based on this, Swedish Match wanted suggestions for how they can increase their presence with the product ZYN (tobacco free nicotine pouches) in these locations. The long-term proposition was to start selling ZYN in bars and in previously smoking designated areas. The short-term suggestion was to have a ZYNDIVAL, where ZYN would be used in drink names, bars, food-trucks and other areas that you would normally find in a festival. This was said to drastically increase exposure.

The third case was about how Swedish Match could implement pop-up stores. The students based their suggestion on what Swedish Match want to deliver with their regular stores: world class service and competence. Now, they wanted to take this all around the country. The solution for this was to have a “snus-truck”, with products and personnel, that travels around in Sweden, under the title of “Swedish Match on Tour”.

The fourth and last case concerned how Swedish Match could increase their exposure of the product ZYN, and reach a wide target audience with it. Here, the suggestion was to use creative marketing campaigns, highlighting how ZYN was the solution to problems faced with regular snus. The idea was to use a number of different groups in advertisement films, in familiar situations, that all turn to ZYN for a better alternative. This could be used together with exposure at different events to increase the saliency of ZYN and make it more desirable. 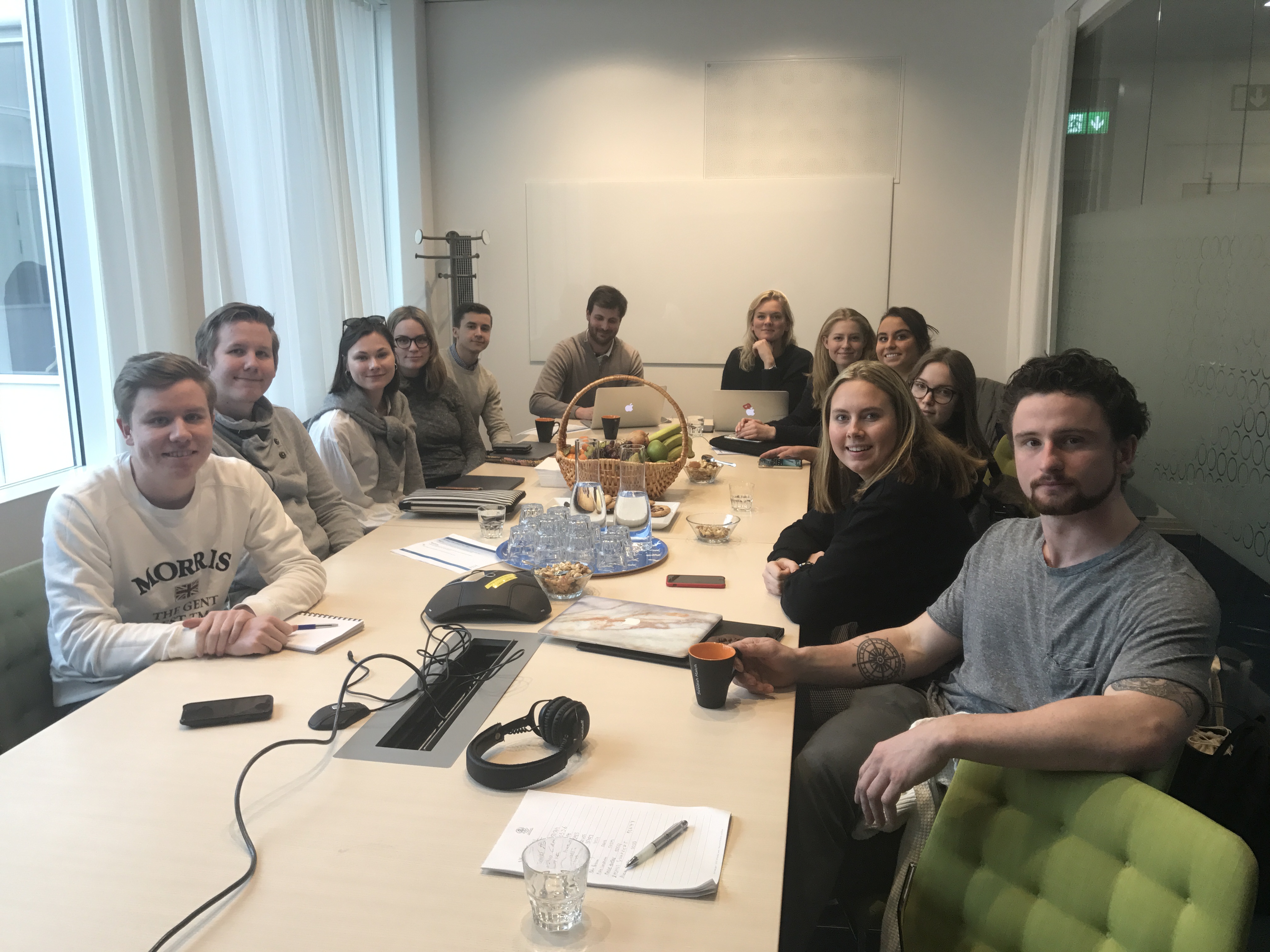