IKEA's Retail Club had a workshop and company visit that covered the relatively new kitchen concept store which is allocated in the city centre in Stockholm.

Two representatives from IKEA held a presentation during the visit. Olof Sixten, talent manager at IKEA, talked about the benefits with working for IKEA and how the core values affects every action within the company. Then, Yvonne Tedeby, manager at the IKEA kitchen concept store, talked about the strategic reasons behind the opening of the store, the differences between the customers in the city store and in an IKEA warehouse and the success behind the concept store.

After the introduction, the workshop began, where we were asked to discuss the following questions:

After working with these three questions in four different groups for 45 minutes presentations were held. For the presentations Åke Larsson joined, who works with human resources at IKEA Kungens Kurva. 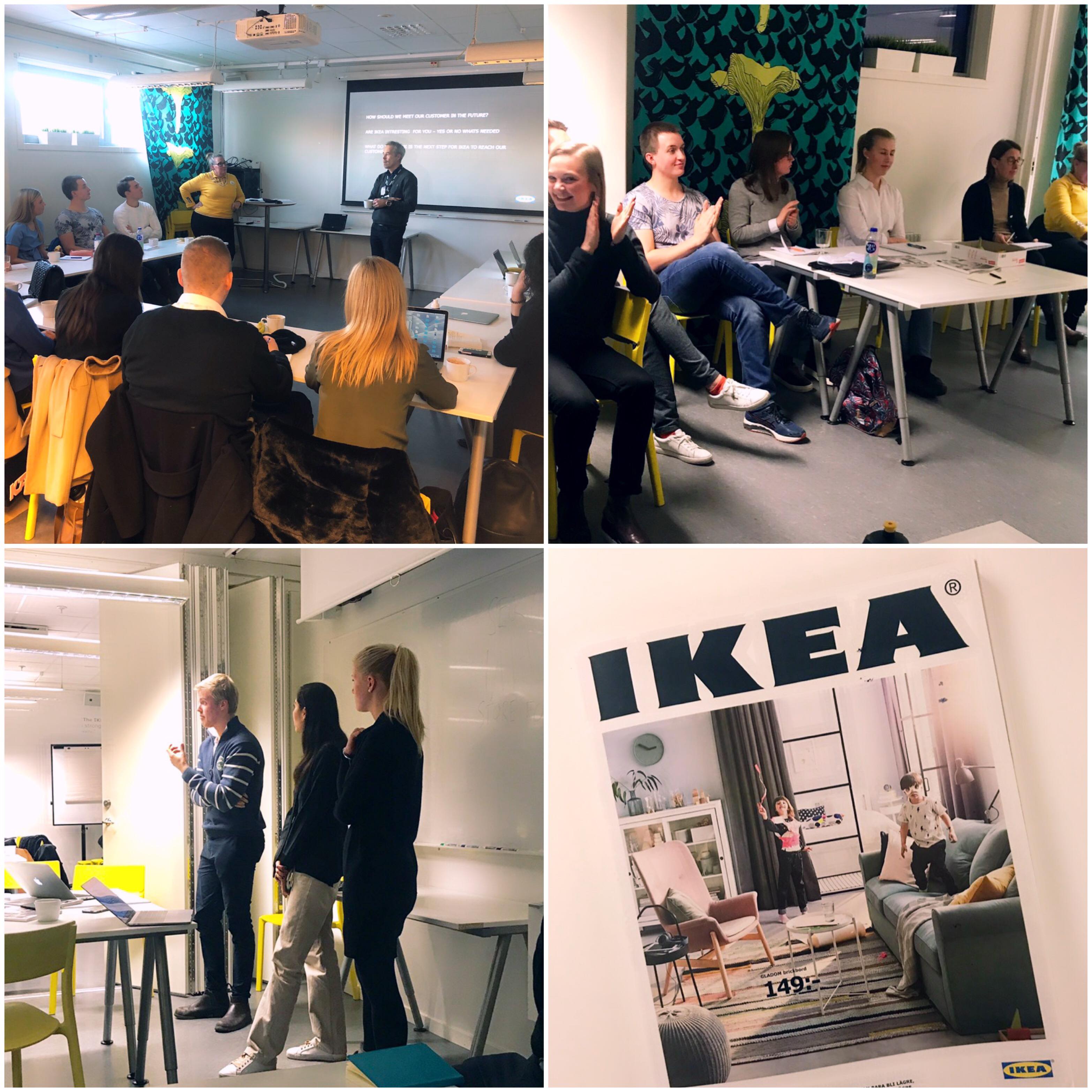