This Monday, students from the Svensk Handel’s Retail Club were invited to participate in a full day of activities at Stockholm Waterfront Congress Centre!

The day started of with an inspiring career forum where speakers such as Edward Blom and Johannes Cullberg (founder of Paradiset) talked about the history and future of Retailing in connection to Svensk Handel's 20th anniversary. 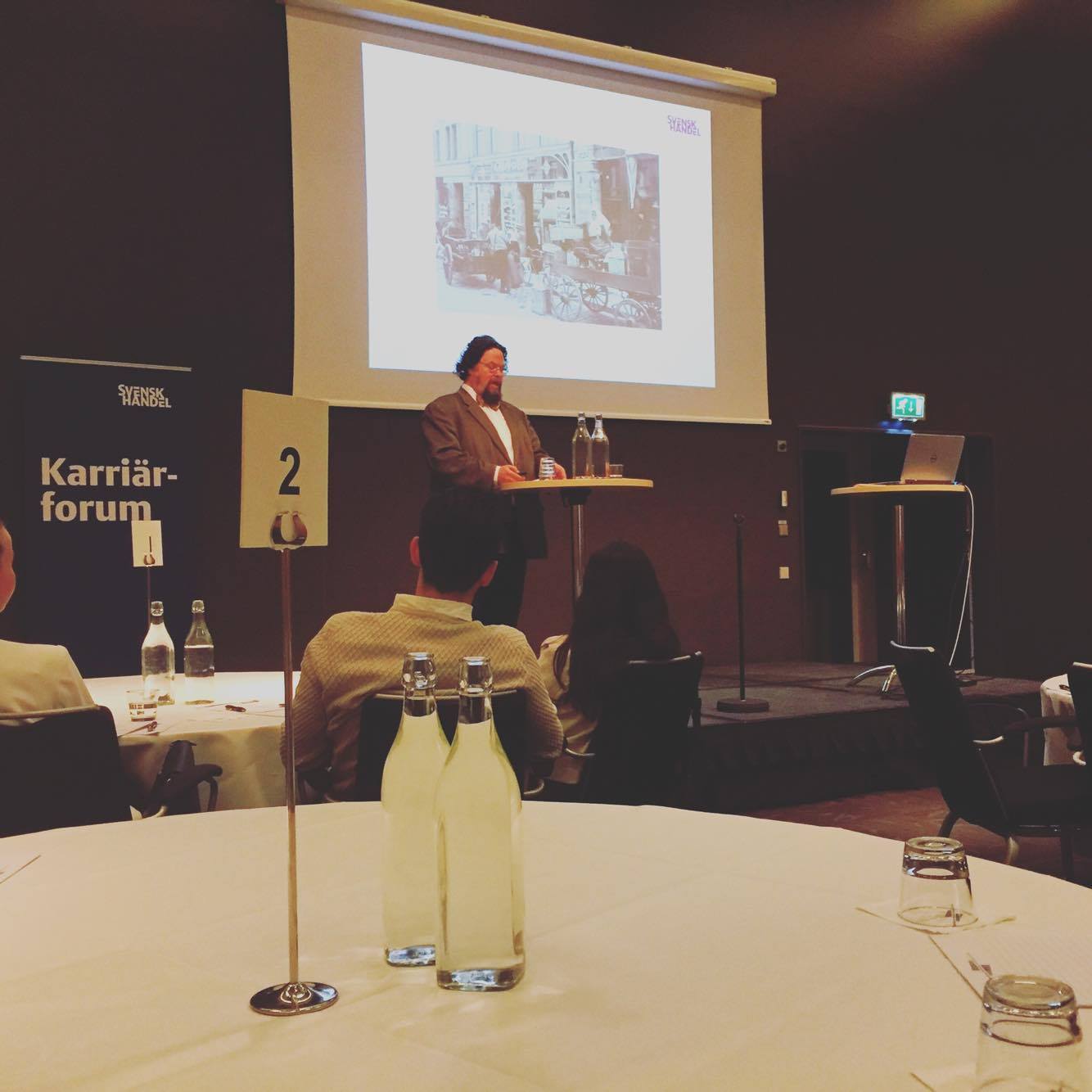 Later the students continued to the Annual General meeting of SH where fellow students Lukas Johansson and Elisabeth Hellström were on stage receiving the honorable Chairman's Award and participated in a panel discussion about the future of the industry (well done!). 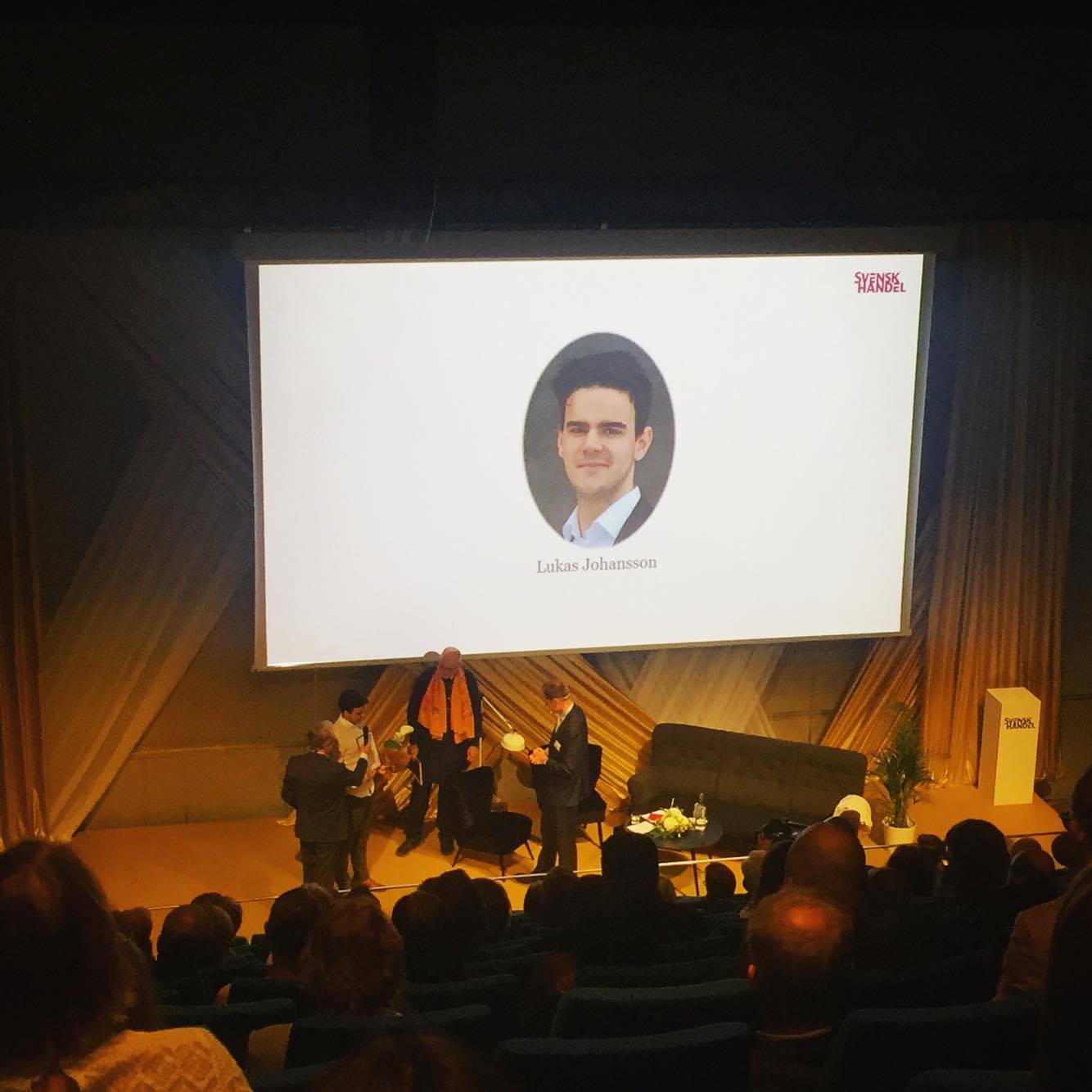 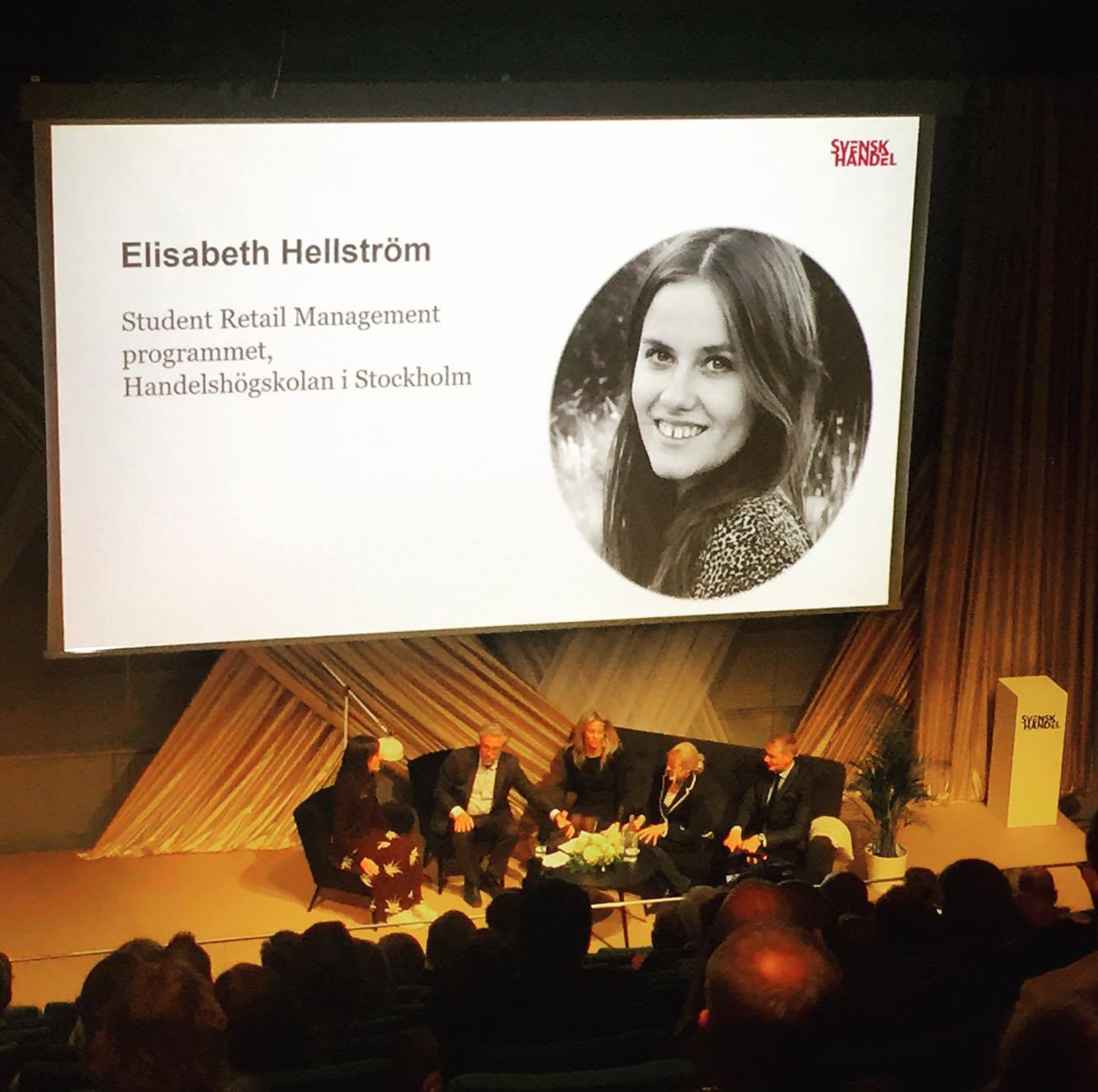 Finally, in the evening Retail Awards celebrated it's own 10-year anniversary and the students enjoyed a lovely gala with three course dinner and entertainment. Talk about a Monday well spent! Thank you so much Svensk Handel for having us! 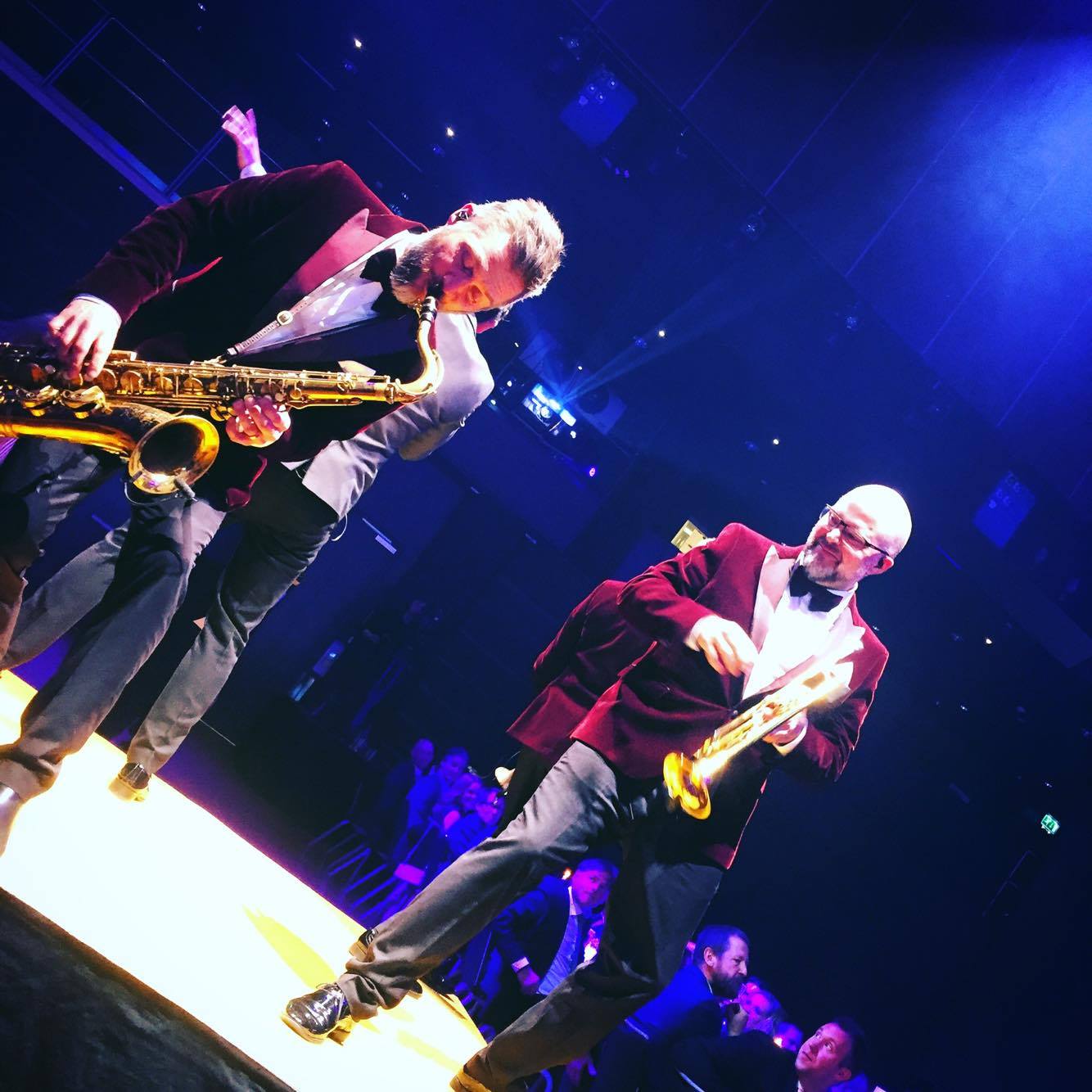 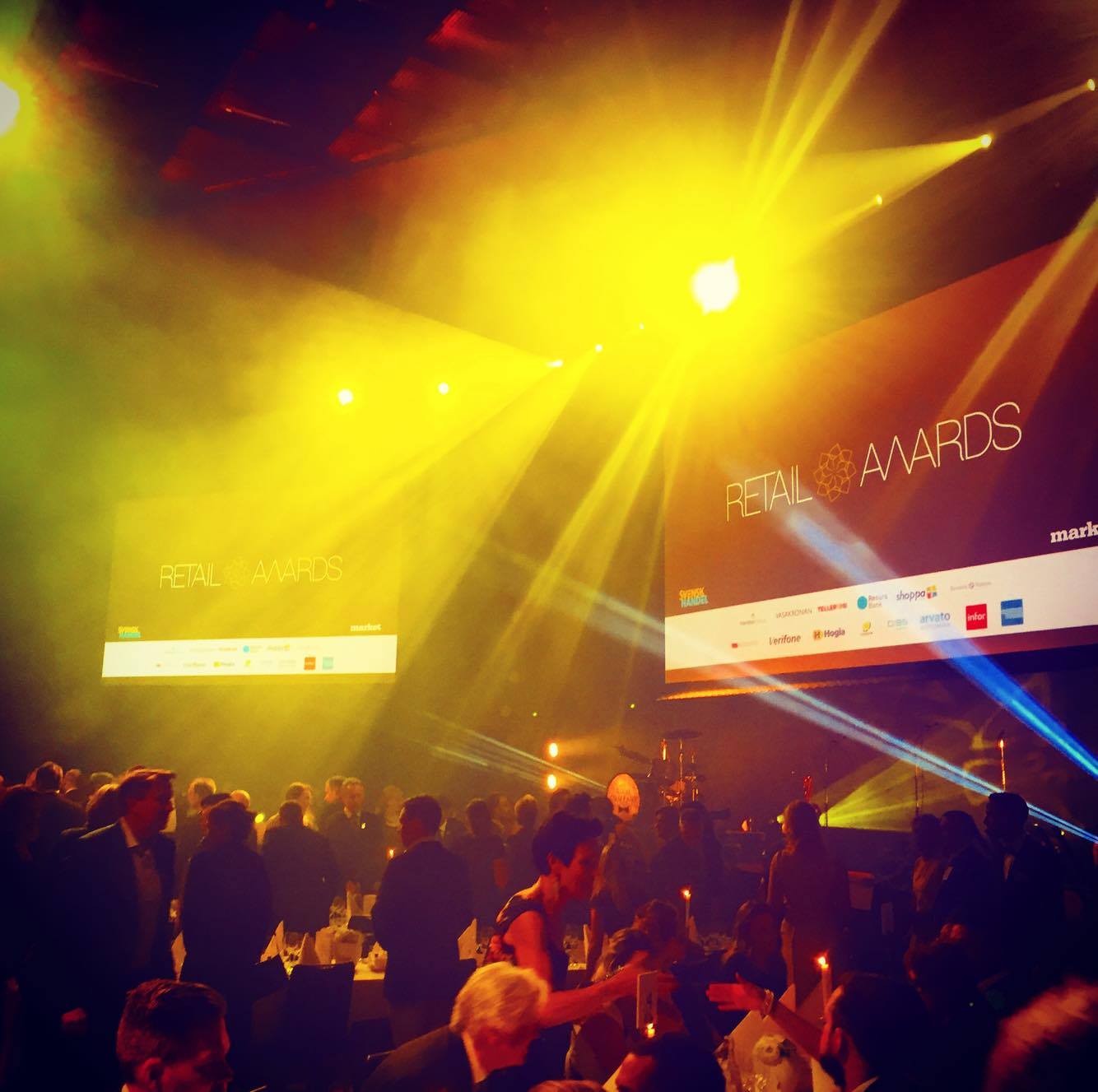