After having investigated different potential fields of research in the course 833 Global Challenges - Being we quickly found organ donation to be an interesting subject matter.

This is something many Swedes are positively dispositioned to, however, the number of organ donors is alarmingly low from an international point of view where Sweden places among the lowest in Europe.

Initially, we planned to host a seminar series, through which we wanted to inform the public about the problems around the Swedish organ donation-system. We planned to have affected people tell their stories, have doctors and researchers spread information, and have a stand in places like the Atrium, among other things. However, as a result of covid-19 we had to rethink our entire project - we decided to conduct a thorough research report in which we have explained and explored different methods of organ donation (for instance DCD and paired kidney-exchange), and we have sent it to decision makers and leading professionals within the area. Considering this, along with the fact that all professionals we interviewed explained that information spread was not what would bring true change, we shifted our project towards truly trying to bring about change. This shift, as we delved more and more into the subject, also became more reasonable, as we learned that the Swedish organ donation system in many ways is slow and complicated. Among other things, DCD, an established method in most European countries, is not standardized in Sweden.

In conclusion, the aim of our project has been to produce a research paper on organ donation where the focus was put on informing people about the problems that exist within the field as well as creating impact and influencing policymakers. 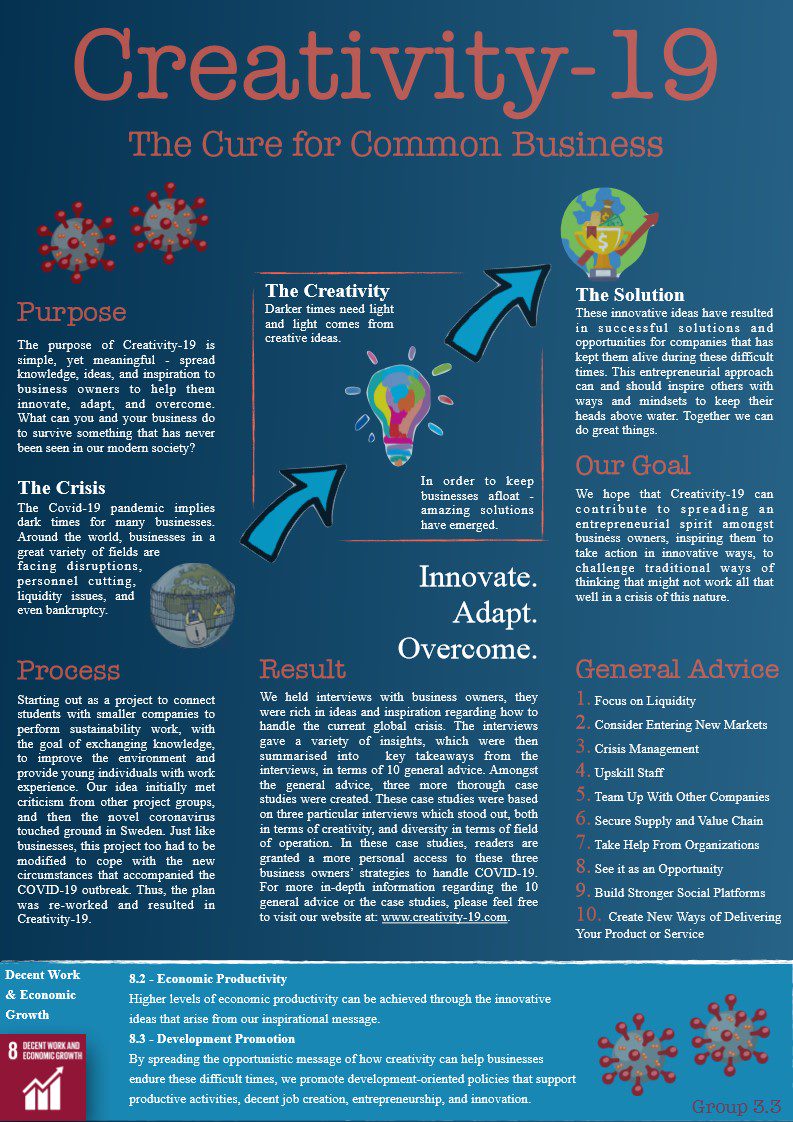