What’s in a Room? - Ingrid Elam 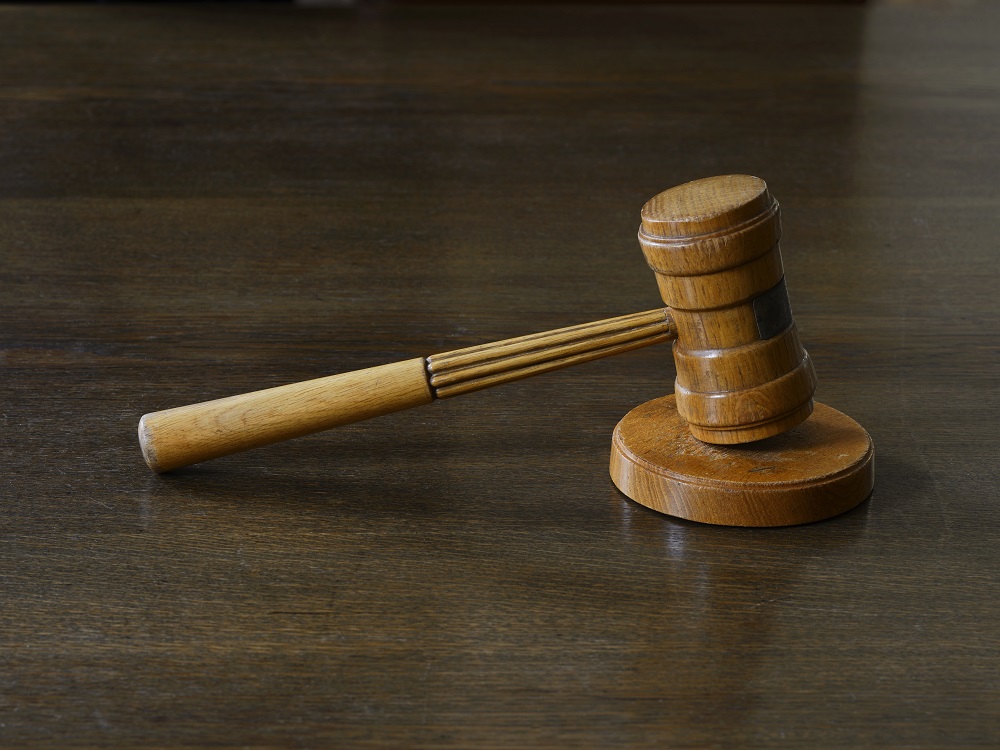 A board room is like a church. It is full of features: chairs, a seat of honour, natural passageways for entering and exiting processions. The church has its altar and pulpit; in the board room the power, the past and corporate culture are in the chairperson's gavel and on
the walls. Rows of men depicted on portraits of industrialists, civil servants, headmasters, entrepreneurs and party and union leaders, from the time of the founders until the present day, are gazing down on the members. Although the work that is carried out varies, each board room is much the same as the other.

The popular movements taught those that were not industrialists or CEOs the art of leadership. In every single society or association, people were trained to allocate words,
to make a summary, to write bills, to vote and to make decisions. Democracy was disseminated throughout the nation; it was exercised in large and small board rooms,
but with one limitation: just as in Greece, the cradle of democracy, this privilege has up until now been available to no more than half the population. The first time I was permitted the use of a chairman's gavel, I was chairing a minor public cultural foundation where I was the only woman on a board of nine. Our task was to hand out grants to various cultural projects. The total sum we distributed corresponded exactly with the unpaid board members' travel expenses in connection with board meetings. As there was little room for decision-making, the men filled the room with words that I attempted to distribute to the best of my ability.

Most Swedish government bodies have achieved gender equity since then, but, on the other hand, the participation of new Swedes is as rare as women once were, and still are, on the governing boards of trade and industry.

But equity does not guarantee that decisions are always in the majority's interest. A capable chair can control the floor and inconspicuously direct the debate to suit his – it is nearly always a he – own ends. A good chairperson can also give voice to those who are silent. It is a question of terminating the debate and wield the gavel at exactly the right moment. The way the room is designed can be a determining factor—the devil is, as we all know, in the detail.

Ivar Kreuger's board room in the "Matchstick Palace" on Trädgårdsgatan in Stockholm is windowless and dark. The panelled walls are decorated by Isaac Grünewald, the furniture is signed Carl Malmsten and the table where Kreuger resided at the centre is curved, as is the whole room, so he could keep an eye on everyone and no one was able to conspire with the others unseen. This is where the story begins. There are no portraits of antecedents on the walls, no one was able to refer to what had always or never been done before, everything exudes modernity, a new beginning and belief in the future.

Lars von Trier's comedy The Boss of It All is enacted in a postmodern board room: white, blank walls, an empty whiteboard, large windows overlooking the outside world. No insignia, no portraits of the Founders, die Gründergeneration, no bulky furniture, no gavel. But this transparency is an illusion, there is a hidden agenda, the facts are under the table, the company is being sold and the buyers want to negotiate with the management, which has remained invisible for as long as anyone in the firm can remember. The owner has in fact invented a CEO while living undercover as a popular co-worker with as little influence as everyone else. As the sale is about to come through, a CEO needs to materialise, and the role is given to an unemployed actor — the power play can begin.

In spite of the differences between these two rooms, everything that is negotiated and every decision that is made in both is primarily about money. Major material assets were at stake in Kreuger's business empire, but he did not have much of a future, it was cut short by a bullet in Paris. What goes on in a board room is also about human dignity, about being "heard" and "seen", which becomes especially obvious when a board perceives the budget as primarily an instrument for regulating the production of immaterial assets such as knowledge, social change or ideas.

Governing boards at, for example, state-run universities and arts councils may take only a remote interest in financial responsibility. No state-owned university will flounder due
to bad decision-making on the part of the board, no staterun arts council needs a profit margin since their function has everything to do with spending money on a good cause. The selection process aims to achieve a balance between centre and periphery, men and women, old and new citizens. The dissemination of a corporate spirit is easy, board members represent their own student's union, subject or art discipline, or simply speak for themselves. And yet, each is responsible for every decision on the table. If they take their role seriously, they must spend
a great deal of time scrutinising how points on the agenda have been prepared and on the issues that should come up at meetings, but never do.

Now and then something occurs that makes the half-asleep board member sit up and realise what is at stake, not necessarily in the form of a major scandal, but the many small steps that undermine the values that form the basis of every healthy organization and, in the long term, a good society: rule of law, transparency, trust and everyone's — including the chair and the CEO—equality under the statutes. Moreover, the board must pay attention to the space it occupies and the signals it communicates: who is invited, who is fit to sit on the chairs, what is on the table, who holds the floor and what will a person who puts an ear to the wall overhear?