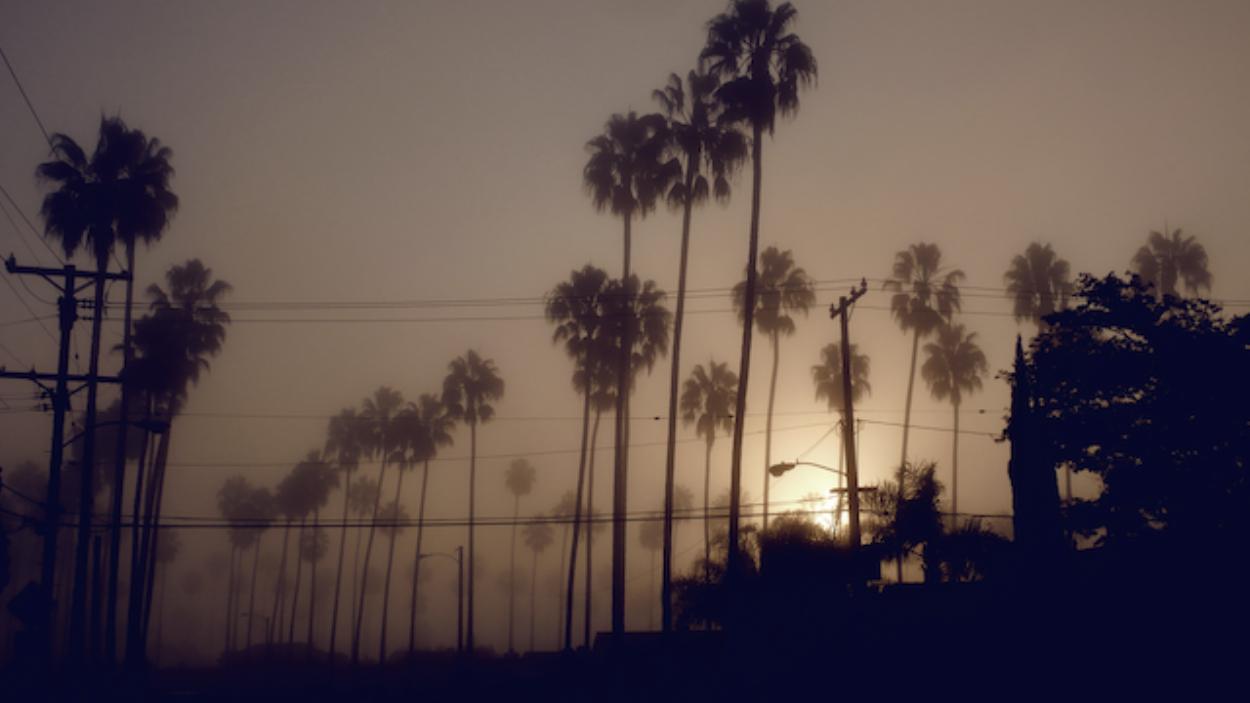 We are tremendously proud to present the Mississippi-born artist and cinematographer Arthur Jafa and his film Love Is The Message, The Message Is Death. The film is on a generous loan from the LUMA Foundation and its latest offspring LUMA Arles, one of Europe’s most interesting new institutions of interdisciplinary artistic experimentation.

Set to Kanye West’s gospel-inspired hip-hop track, Ultralight Beam, Jafa’s Love Is The Message is a delicate union of found footage of African-American identity and contemporary politically charged culture. From images of civil rights leaders like Martin Luther King and Barack Obama singing Amazing Grace at Charleston shooting victim Clementa Pinckey’s funeral, to images of Beyoncé and late rapper Notorious BIG. The viewer is forced to confront media’s representational power over the experience of race and identity in the United States and globally. Throughout the film we see bodies dancing, boxing, sprinting, or shaking in religious ecstasy. Like the ambivalent title, this pulls in opposite directions, hinting at how music and dance has attained a fundamental place in black culture.

Arthur Jafa is an artist and cinematographer based in Los Angeles. His first solo exhibition was at Gavin Brown Enterprise in 2016. He was selected for the 2016 Made in L.A. Biennial at the Hammer Museum, and in 2015, he presented APEX redacted, a public video installation for Flux Night in Atlanta. As a cinematographer, he has worked with featured-film directors such as John Akomfrah, Julie Dash, Andrew Dosunmu, Haile Gerima, and Spike Lee. Music permeates the spirit of his sculptures and films, his large-format photographs, and installations.