Standard Length of a Miracle

Lecture by Isak Nilson, Art Initiative, and Emily Fahlén, Tensta Konsthall, on the mutating retrospective Standard Length of a Miracle, by Goldin+Senneby

Isak Nilson, Director of Art Initiative, and Emily Fahlén, Tensta Konsthall, gave a lecture on the ideas and strategies inherent in Goldin + Senneby´s artistic practice in their mutating retrospective The Standard Length of a Miracle, and in particular concerning the artworks Zero Magic and Banca Rotta. In addition the impact the collaboration between SSE and Tensta Konsthall have had was discussed and why there should be room for art in a Business school. 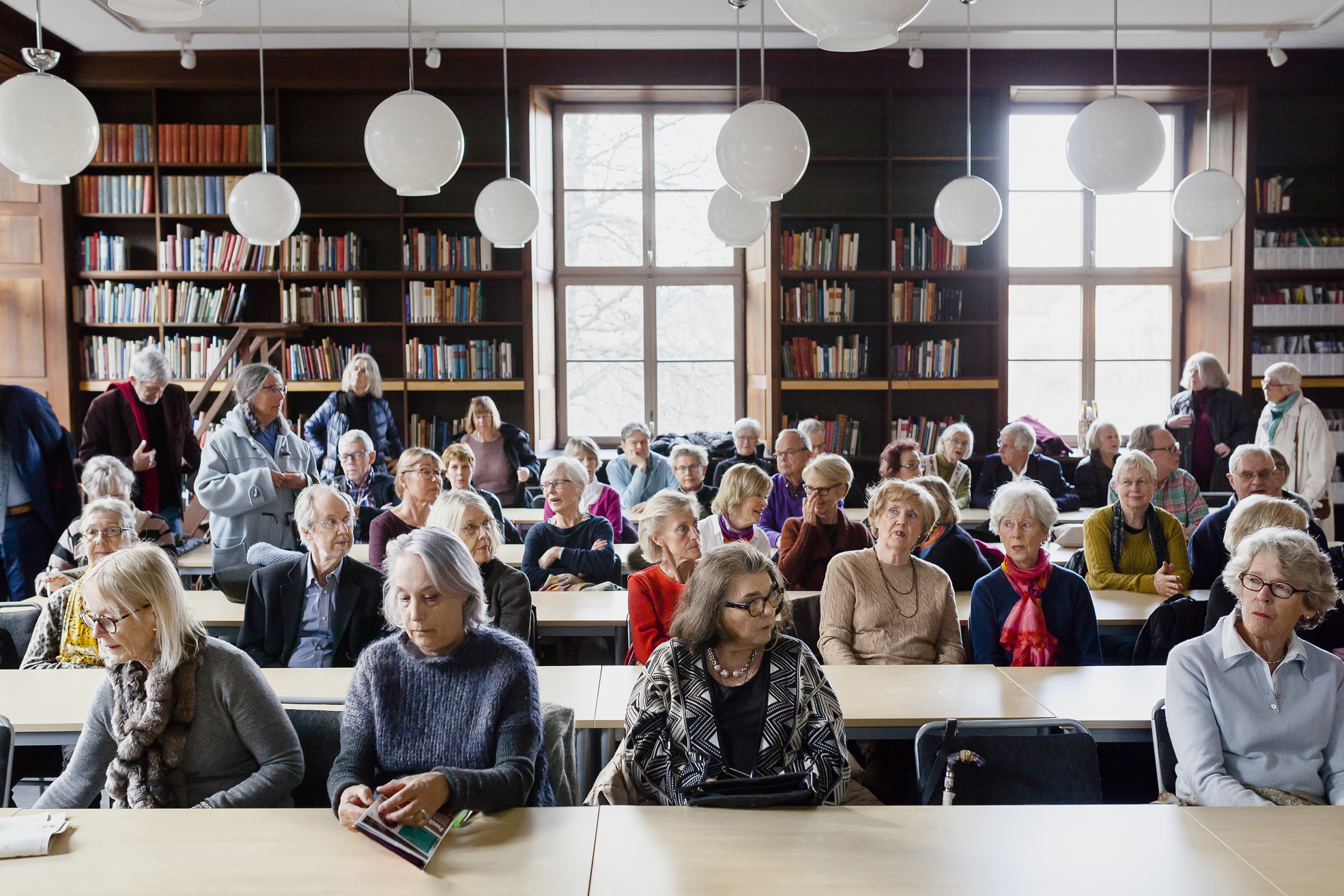 The retrospective Standard Length of a Miracle and more specifically the two artworks that are hosted by SSE currently spin over many of the school’s different institutions. Moreover it has initiated processes at SSE which in some ways could be said to constitute a new model for how to work with art in a Business School.

The fact that the two artworks address aspects around the financial market’s mechanisms gives an interesting perspective on the economical reality surrounding us today, and have facilitated several groundbreaking initiatives at SSE.

The exhibition has for instance been integrated as a part of the school’s Master program where themes around identities have been treated in lectures and students have been tasked with producing self-reflecting texts inspired by the author Jonas Hassen Khemiri. Practices that are now examined further through pedagogical research. 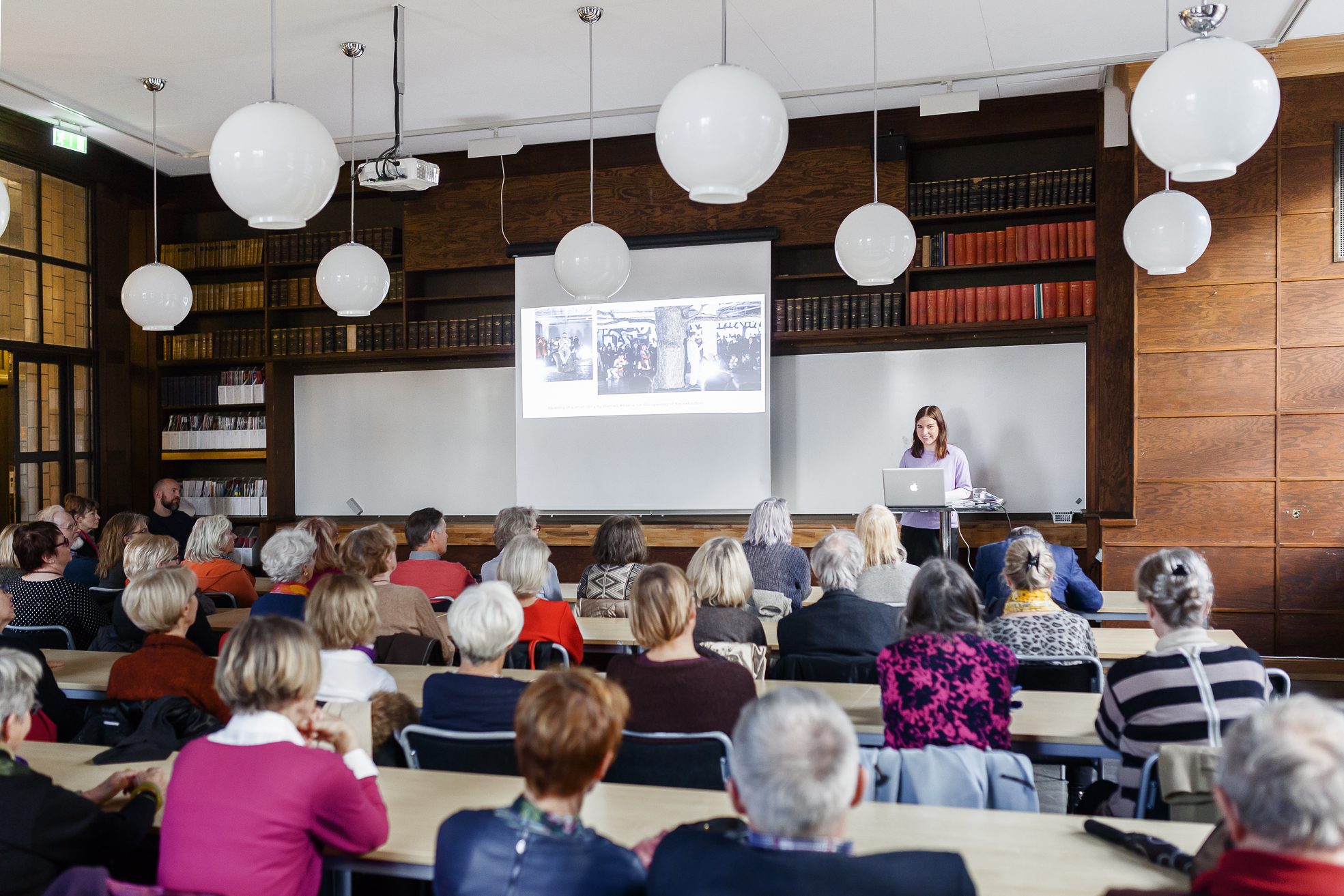 For many of us, the economical terminology such as derivatives, swaps and steering rates can be perceived as something abstract with an opaque layer making it difficult to grasp. However, these financial structures have a big impact on societal prosperity, downturn and our daily lives. What signifies the artworks by Goldin+Senneby is how they use these market strategies not only in order to analyze the inner workings of the financial systems but also to manipulate them, in order to problematize their consequences.

Zero Magic
This becomes apparent in the work Zero Magic which constitutes a magic trick for the financial market that manipulates the perceived valuation of a stock. The artists have found a way to use the market mechanisms, shed light on an otherwise heliophobic actor and use these methods to control for these shadowy practices.

The notion of magic as a practice is something the artists have worked with consistently throughout this installation. In their enigmatic magic box the artists showcase how such approaches have been used historically as empowering tools for those steering their way through the lands of asymmetric information and gaining advantages by affecting other’s perception of reality. More specifically Goldin+Senneby’s interest lies within that of conspiracy magic, which is when these methods are used in warfare or for political and economical purposes. The box entails historical references to such events.

Banca Rotta
The background of the exhibition I Dispense, Divide, Assign, Keep, Hold from 2012 which Banca Rotta was a part of should be seen in the light of the severe financial situation that Europe experienced where many members of the European Union where on the verge of going bankrupt.

The table Banca Rotta is sprung from medieval Italy where it was among other things used for trading bonds and moneylending. When a trader became insolvent the person’s table was cut in half in order to manifest the default. The word bankrupt is derived from this name - Banca Rotta.

In contrast to the systems of the time, today’s trading contains complex mathematical formulas which some would argue could be seen as the cause of the economical meltdown in Europe in 2008. The capital turnover in modern societies are dependent on these rapid and intricate transactions, steering the power of the economical development towards the hands of the banks. The historical background in Banca Rotta aims to facilitate the understanding of market situations, and remind the viewer of this power shift.