During November 2017, the film Symphonie diagonale by Viking Eggeling is screened in the SSE Atrium 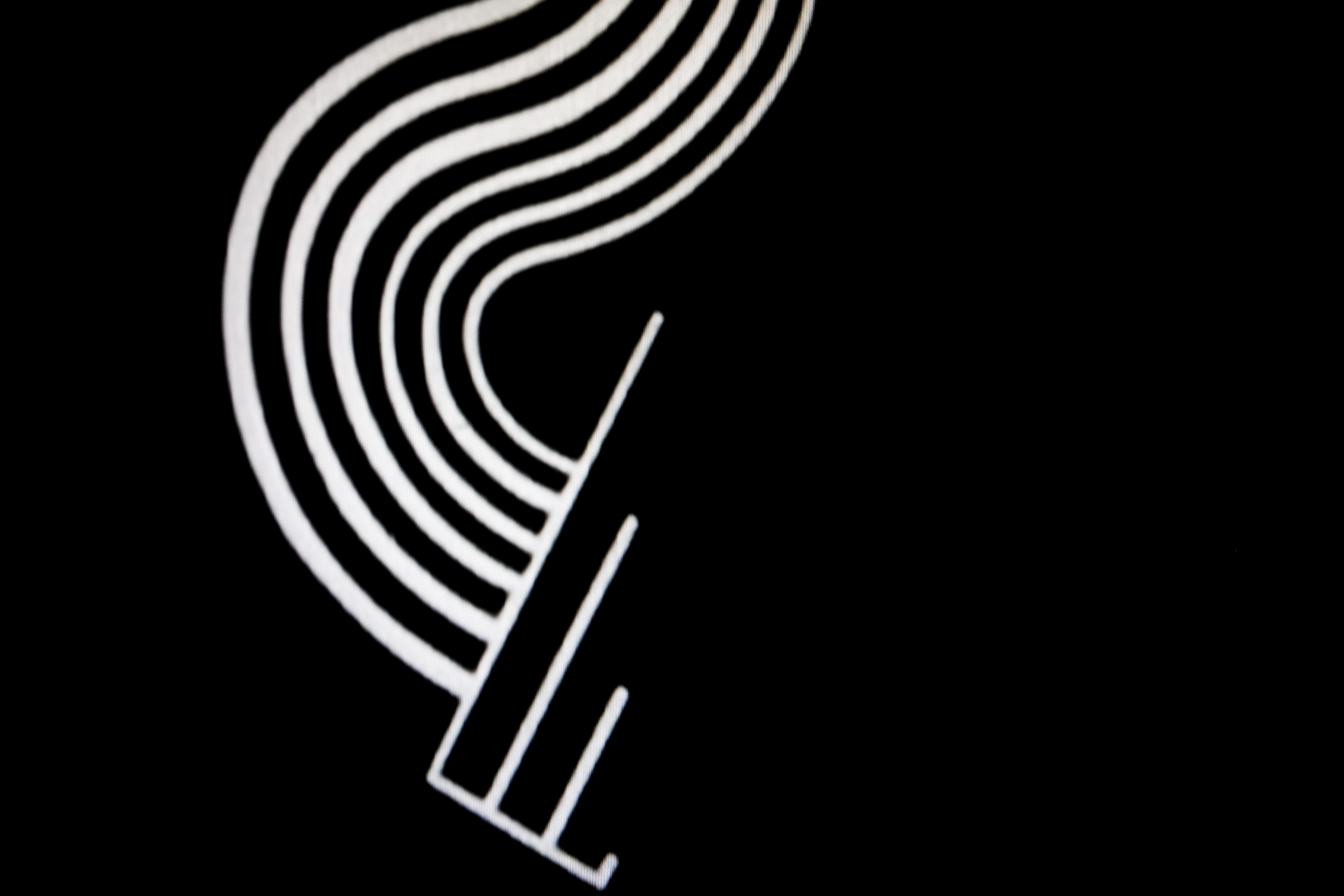 As many young artists still do, Eggeling hung out in Berlin during the turbulent Weimar years and was fascinated with the magic of new media, specifically film. In Berlin, he teamed up with German animator Erna Niemeyer (1901-1996, later Ré Soupault) – together they made history!

In Symphonie diagonale they did things with very simple animation techniques and shapes, cut out in aluminium foil, which no one had done before. After the horrors of the World War I, the young artists felt a Global Challenge to go beyond old corrupt management logics. A better and more beautiful world could be organized from scratch. DADA meant skipping traditions and “just do it”, much in the entrepreneurial direct action mood of soft anarchism.

Only 16 days after the premiere, Eggeling died, the film becoming his last work. Ré Soupault would go on to prove herself a versatile entrepreneur and artist; fashion designer, writer, filmmaker, and now regarded as one of the most important photographers of the 20th century.

Moderna Museet has graciously granted permission to SSE Art Initiative to show classics from its art film collection of which Symphonie diagonale is the third installment.