The City of Stockholm generously invites Academics, Staff and Corporate Partners to a reception in the City Hall, Wednesday November 30th. 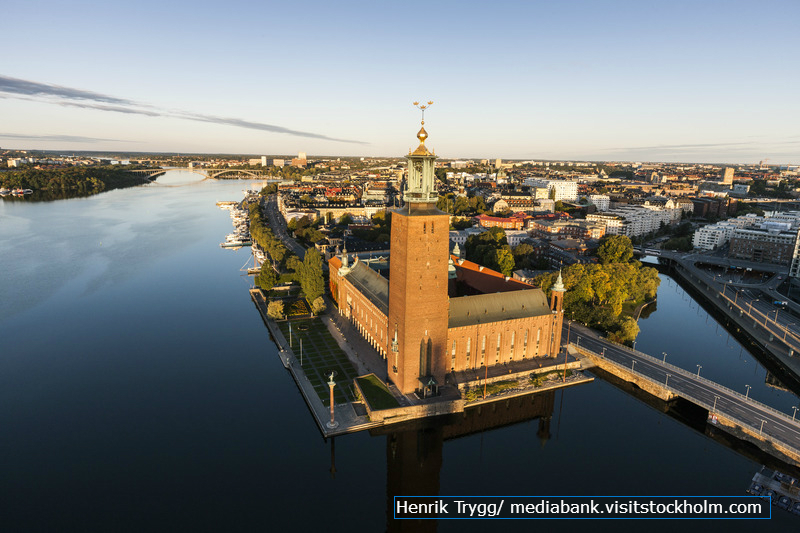 The Stockholm City Hall is one of Sweden’s most famous buildings, and one of the capital's most visited tourist attractions. It is famous for its grand ceremonial halls and unique art pieces and is the venue of the Nobel Prize banquet held on 10th of December each year. It also houses offices for 200 people including the Municipal Council. (Source: City of Stockholm)

How to get here: