Summer is upon us! We have asked some SSE profiles for summer reading suggestions. What would they recommend?

Trying to provide some reading inspiration for those upcoming lazy summer days, we have asked some researchers and staff what they will be reading this summer, or what they have recently read that they would recommend others. 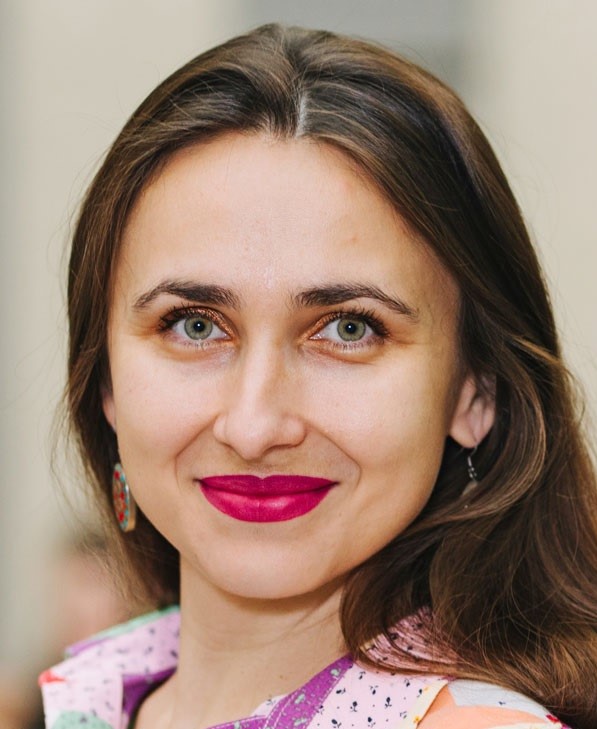 When I moved to Sweden, I knew very little about the Scandinavian literature, so naturally my summers focused on filling this gap. I started with Hjalmar Söderberg and I think this was an excellent choice as I discovered Stockholm at the same time as I was seeing it depicted in his Doctor Glas (in a 19th century version, certes). The second summer belonged to the "Nordic Rimbaud", Stig Dagerman, with his deeply-moving writings about the psychology of fear and social justice - I can't pick one book. For this summer I decided for something more joyful (but nonetheless at least as profound as the previous), and I started to read some of Arne Naess's works: Freedom, Emotion, and Self-Subsistence and Deep Ecology of Wisdom. I have always suspected an ineluctable complicity between emotions, rational reflection, and nature, and now I am so thrilled to see it carefully analyzed in Naess's books. 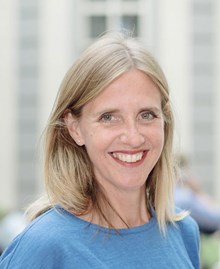 As a representative for SSE Art Initiative and always interested in what art is doing to us and the world I want to recommend Olivia Laing´s Funny Weather. Art in an Emergency. Olivia Laing is a British cultural critic, writer of four books and a person who insists that art can change the world. Funny Weather is her latest novel; a nonfiction book about the uncertainty of our times and what art can do in a crisis. As Laing writes: “[Art] shapes our ethical landscapes; it opens us to the interior lives of others . . . It offers other ways of living.”

Since I have this space I also want to mention The Lonely City. Adventures in the Art of Being Alone, also by Olivia Laing. It´s a beautiful book on how numerous artists have dealt with solitude, and an investigation of art that has arisen out of the condition of loneliness.

Both books are a mix of biography, psychology, essays and art history. 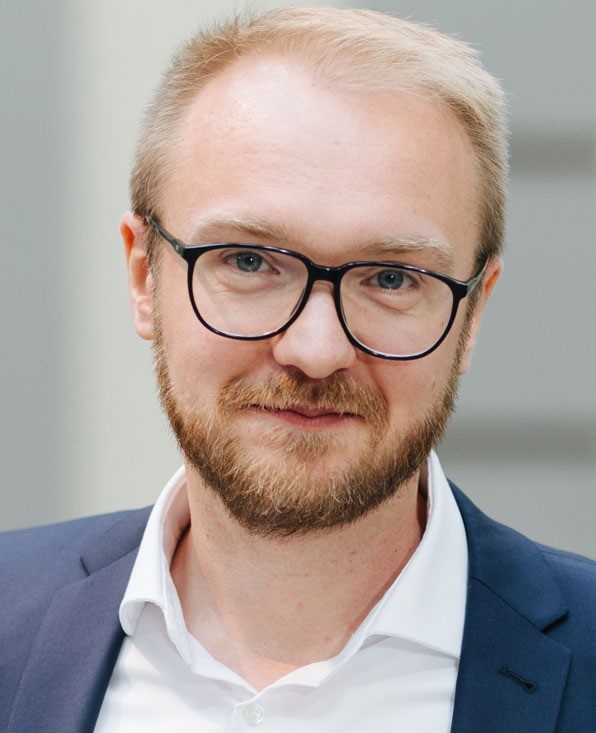 Being interested in how digitalization in its various shapes and forms affects decision-making processes in organizations and what advantages and disadvantages this brings for organizations and individual actors, I was very fascinated by the book Weapons of Math Destruction by Cathy O’Neil. The author – a mathematician and data scientist – sheds light on the “dark side” of algorithm-based decision-making and discusses the (negative) consequences it has on both an individual and societal level. A highly recommendable read!

Lecturer and Head of Center of Modern Languages 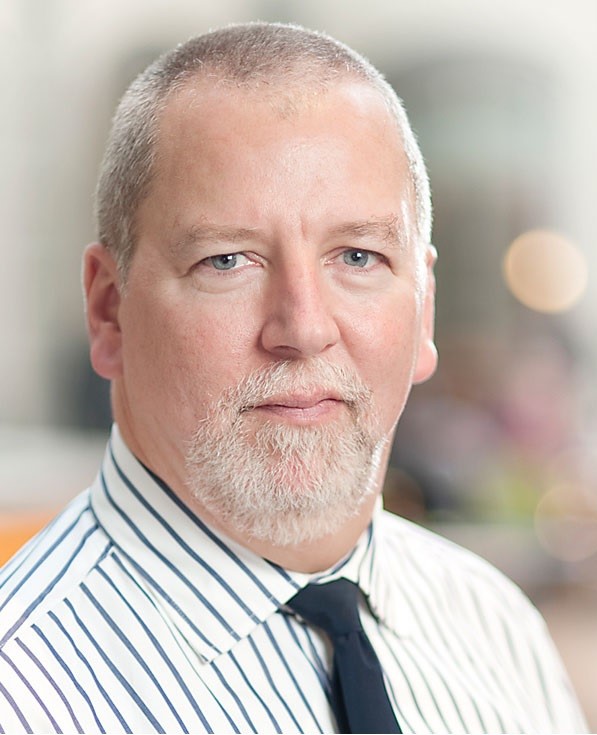 Somewhat unusually for me, non-fiction has elicited my strongest responses to reading this past year.

The most moving book I’ve read for some time is Deaths of Despair by Anne Case and Angus Deaton, two Princeton economists. The book draws on actuary, medical, employment, and other data to tell a story of sharp decline among working class whites in the United States, a decline in health (physical and mental), prosperity, well-being, and prospects for a better life. Their analysis is compelling, and I wish I could be optimistic about the policy proposals the authors suggest.

A second piece of non-fiction that moved me is a work of creative history writing by the Swedish author Elisabeth Åsbrink. In the title, 1947, she identifies a pivotal year it the creation of our contemporary world as the victors of WWII came to terms with, and planned for, the cold war, post-colonial conflicts, and a quiet reconciliation with the Nazi elite. Her approach to great-power politics, however, is personal as the fate of her family--the camps, forced migration, homelessness—runs through the chronology and ensures that readers engage the human consequences of policies. Particularly pertinent for Åsbrink are the deliberations at a nascent United Nations, where decisions taken in 1947 staged the scene for 75 subsequent years of war in the Middle East.

A more literary recommendation is James Baldwin’s 1962 book, The Fire Next Time. It is a short book, just two essays, one framed as a letter to Baldwin’s nephew and the other a reprint of a long essay originally printed in The New Yorker. Both essays examine the question of race in America through language and through prose that is more evocative and more helpful than much of the writing on race today (at least to my generational ear). Writing as a genuine heir to Montaigne, Baldwin’s essays “try out” the notion of systemic racism long before anyone coined that term. Yet he tries it out with a confidence grounded in lived experience and committed to fostering change. 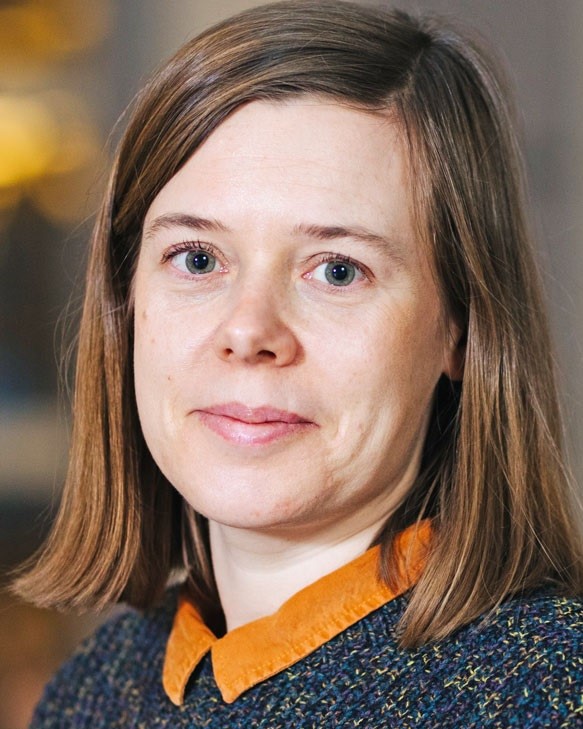 This summer I will read a trilogy by Agota Kristof, The Notebook, The Proof and The third lie. It is a tale of two twin brothers during and after WWII. I have been told by many that these books really make you re-think everything you thought you knew, and turn your view of the world upside down. That makes this trilogy a must read for me.

I have recently also started to read (or actually listen to the author herself reading the books) of another trilogy (Glasfåglarna, Mosippan and Nancy) by the Swedish author Elsie Johansson. It’s a coming of age story about Nancy – the youngest child in a working class home in the Swedish countryside in the 1930’s. There are no books in the house and a lot of feelings and emotions are not spoken out loud. But Nancy is a great observer and understands most things anyway. The story is straight forward and written in dialect – a story of an old Sweden that sometimes can seem  far away, but when you think of it - is it really?

Some previous favorites of mine:

Notes to Self by Emily Pine. A collection of sad, but also hopeful essays about the female body, loss, infertility, grief, family etc.

Girl, Woman, Other by Bernadine Evaristo. Last year’s best book is a collective novel telling the stories and histories of twelve characters –  most of them sharing the experience of being black British women. 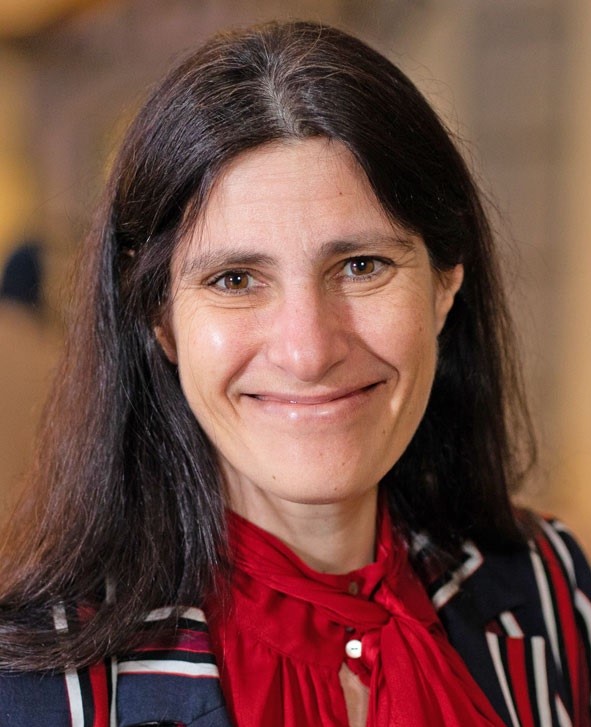 A great comic book or a graphic novel. Afterall, what is a better companion on a sunny beach, under a shady tree or on the living room sofa on a rainy day?

My first recommendation is Neil Gaiman’s The Sandman. In this dark epic fantasy, we follow the hero Dream on a journey to rebuild what he has lost. As in all great epics, there are many intertwined stories in the story, all creating a greater depth in the understanding of the protagonist’s quest. Some episodes are quite disturbing, be prepared for both horror and the uncanny. The characters are to a great extent familiar from classical mythology, English literature and pop culture, making The Sandman an intertextual bonanza. If you haven’t read the Sandman-volumes yet and have a taste for darkness and for superheroes, you are in for a treat.

In a totally different genre and on a topic that couldn’t be more pertinent, I would also like to recommend Elin Lucassi’s Karantändagboken (Quarantine diary). In 42 chapters, one for each week, Lucassi illustrates the thoughts, feelings and actions of her alter-ego from the 16th of March 2020 to the end of 2020. The book evokes comic recognition by illustrating the situations that we have all become so accustomed to this past (more-than-a) year. The book is a funny yet serious social commentary on the Covid 19-crisis, from the perspective of an urban privileged artist with a conscience. 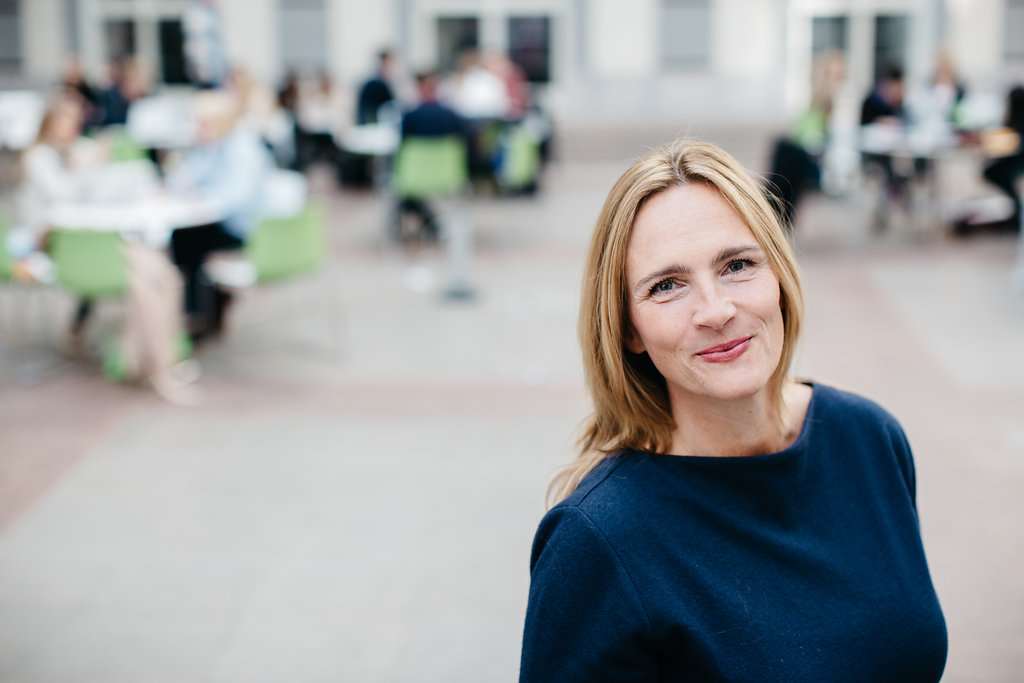 When I was asked to recommend one summer reading, I did not hesitate for a moment. It was such an easy choice. There is one book I think that everyone at SSE should read: Kim Stanley Robinson’s The Ministry for the Future.

I am, of course, not alone. Barack Obama called it one of the most important books of the year. Ezra Klein recommends it to all policymakers and citizens, everywhere. I read it with my students in BE Reflection Series.

The Ministry for the Future is hard science fiction. Science and imagination. It starts with an acute climate crisis in 2025, and rolls out a story containing elements of climate terrorism, crypto-economics, new governance structures, and existential challenges.

What I love about the book, is that it is polyphonic. There is not one single solution, not one single road forward, but different ones. Some people in the novel rely on science; others need eco-religion. Some create new economic orders; others only respond to violence. The human psyche is multi-faceted.

The book asks the question we deal with, or should be dealing with, at SSE. How can we use our knowledge to create a sustainable future?

Not one solution, not one road,

We all know what needs to be done. 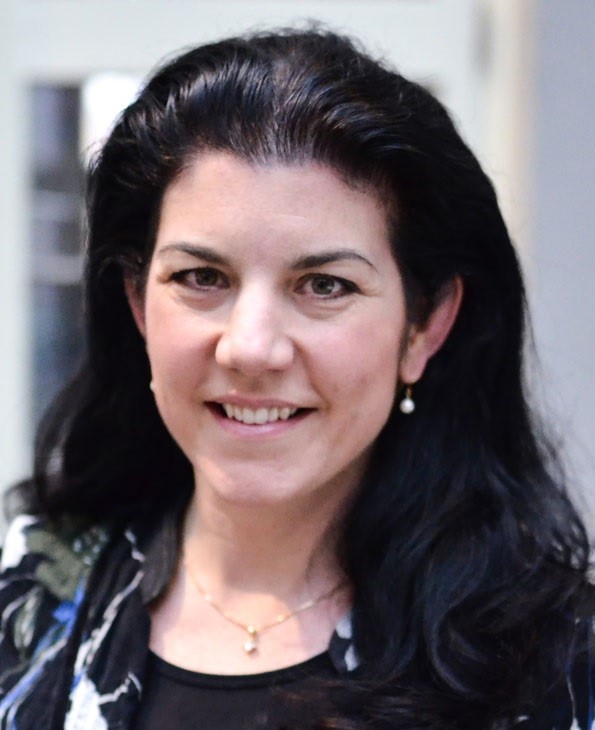 The best place for summer reading is, in my opinion, not in the hammock but indoors. I pile up as many pillows as I can, open all the windows (if it´s a sunny day) and make myself comfortable, in the sofa, away from winds, mosquitos and birdsong. On my summer reading list is everything that has piled up on my bedside table during the year. I´m especially fond of long family chronicles and this summer awaits Fall of Giants by Welsh-born author Ken Follett. Fall of Giants is a historical novel published in 2010. It is the first part of the Century Trilogy which follows five interrelated families throughout the course of the 20th century. The first book covers notable events such as World War I, the Russian Revolution and the struggle for women's suffrage. I love when I as a reader get to follow the characters through their relationships, emotions and struggles with the backdrop of history.

But, before I throw myself on to the couch, it´s time for the yearly family visit to the book shop where my kids, on the afternoon of the last day of school, get to pick out their summer readings.