Decision making in times of crisis

Making decisions for your business in the midst of a global crisis can undoubtedly feel daunting – so why not lean on research? We’ve looked at some useful research and case studies to sum up some concrete tips to help you in your decision making.

Photo by Brendan Church on Unsplash

It’s an uncertain and troubling time in Sweden and the world beyond. Although it is difficult to know what to do during this time, as always we at the Stockholm School of Economics turn to research. Professor Andreas Werr and Assistant Professor Wiley Wakeman have looked at some important case studies to guide and inspire our friends and partners in these trying times:

One of the best things you can do to help both employees and customers is to communicate openly about what is going on. Let interested parties know what you are doing and why. Research shows that this sort of transparency is not only valuable but can increase motivation in employees. For instance, a research group at Harvard Business School led by professor Ryan Buell found that increasing operational transparency – allowing interested parties to know exactly what you are doing on a day to day basis – not only leads consumers to see your efforts as more valuable, but it incentivizes your own workers to work harder, thus serving as an easy win-win during times of crisis[i].

Importantly, don’t forget to help parties understand the why as well as the what. Work done here in Sweden at Handelsanställdas förbund by Stefan Carlen[ii] shows that making employees aware of strategic decisions, such as the strategic reasons behind music choice in stores, increased worker satisfaction, something that may be in short supply at the moment. While lay theories often support the idea that leaders should act quickly and decisively, it is just as important to communicate both what and why actions are being taken. Failing to do so risks the attention and support of core parties that are necessary to weather this tumultuous time.

Be Brave and Focus on the Future

Given the rapid development of Covid-19 there are a series of unexpected challenges facing just about everyone. At this time, it is both important to do the right thing and make steps that safeguard the future of your organization. In 1982, Johnson & Johnson, one of the largest pharmaceutical companies in the world, was faced with the news that users of their blockbuster over the counter pain reliever, Tylenol, were being poisoned. Initially, many things were unclear, such as how this was happening, the potential geographic limitations of these poisonings, or if there were any causes beyond using Tylenol that could explain these events.

While all these questions would eventually be answered, leaders at Johnson & Johnson took a brave step without knowing these answers. They removed all Tylenol from the area around the poisonings and eventually the entire US market, despite the fact that Tylenol commanded roughly one third of all sales in the category and would have generated enough income alone as a product to list on Fortune 500. While Johnson & Johnson’s value fell roughly $1billion on the news, it was not the near term that Johnson & Johnson was worried about, rather the long-term implications of what this crisis meant for the company as a whole.

This is probably one of the most difficult, but important, things to do. It is difficult because ‘facts’ are both unknown and keep changing. The breadth of (mis)information surrounding Covid-19 is breathtaking, often leading to decision paralysis, where any choice seems at the same time both wise and foolhardy. Thus, it is important to separate the conjecture from the cold hard facts. As we can’t foresee the future, many will pick out small pieces of information that serve as important bellwethers or proverbial canaries in the coalmine to justify choices.

During the market downturn of 2008-2009 incredibly successful investors with more than half a century worth of experience tried to call the bottom of the market when they somehow missed the top. In a similar light, it is hard to understand why the same people who could not foresee the spread and implications of Covid-19 are now knowledgeable enough to time the attenuation of the spread, or clearly understand the implications of what will happen. Something we stress at SSE is the importance to foster a fact-based mindset[iii] where one gathers and weighs existing facts or learnings from history rather than opinion or conjecture about what could occur.

This is particularly important as the uncertainty we currently face is threatening, and research tells us that our decision-making processes are biased after threat, often leading to processing information in self-serving ways. Shelley Taylor, a psychologist at UCLA, has shaped her seminal career around studying these “positive illusions”[iv] in how they help individuals buffer themselves from threats[v] faced in everyday life.

While those around us are not doing so purposely, the research suggests that individuals may be altering information in ways that help them better deal with their threatening situations. In fact, our own research[vi] shows that people who cheat after threat feel more competent about themselves, showing the wide reach of these positive illusions after threat.

While this certainly does not mean that you should ignore those around you, you should be clear in asking those around you to search for and back up their decisions with facts on the ground and we know from history (e.g., we know social distancing works based on learnings form the 1918 influenza pandemic[vii]). Requiring facts will help reduce the noise around us, making our decisions easier in this uncertain time.

While you need to get the facts straight, you also need to know what facts to collect and base decisions on. This is a question of perspectives and the ability to integrate different perspectives. The current crisis confronts organizations with complex and ambiguous problems involving many different aspects no single person can individually grasp. And, depending on perspective different facts will become relevant. For the logistics manager delivery times and shipping opportunities will be central. For the HR manager employment contracts and crisis related temporal changes in employment regulations are relevant, whereas liquidity is on top of the CFOs agenda. Successfully dealing with the crisis means putting together all these facts – and their implications in a thoughtful way.

However, integrating knowledge across different functional and professional boundaries is challenging. Chris Argyris[viii] in his seminar work argues that interaction in organizations is governed by defensive routines – patterns of interpersonal interaction aimed to reduce the risk of embarrassment and threat. Such threats typically emerge from different perspectives providing different explanatory patterns and thus challenging simple (and individual) truths. In order to overcome these challenges prestige needs to be put aside and a climate of psychological safety[ix] created where people can speak their mind without fearing to be ridiculed or embarrassed.

This requires openness to reflect by exploring different perspectives and individuals’ willingness to both contribute their knowledge but also be affected by others’ knowledge in building a joint, multi-faceted understanding of the situation to be dealt with. While this is easy to aspire to, realizing it is a challenge and responsibility for each and every organizational member [x].

Wiley Wakeman is an Assistant Professor at Stockholm School of Economics. His research examines the psychology of decision making, teamwork and leadership, including the effects of threat on self-evaluations, the value in deviant identities and thoughts, and broader ethical considerations at work. His work has appeared in Harvard Business Review, the Journal of Experimental Social Psychology, and Academy of Management Best Paper Proceedings.

Andreas Werr is a Professor at the Stockholm School of Economics. His research has focused on professional service firms, knowledge work and Human resource management, including knowledge integration and talent management. His work has been published in Journals such as Organization Studies, Industrial Marketing Management and Personnel Review. 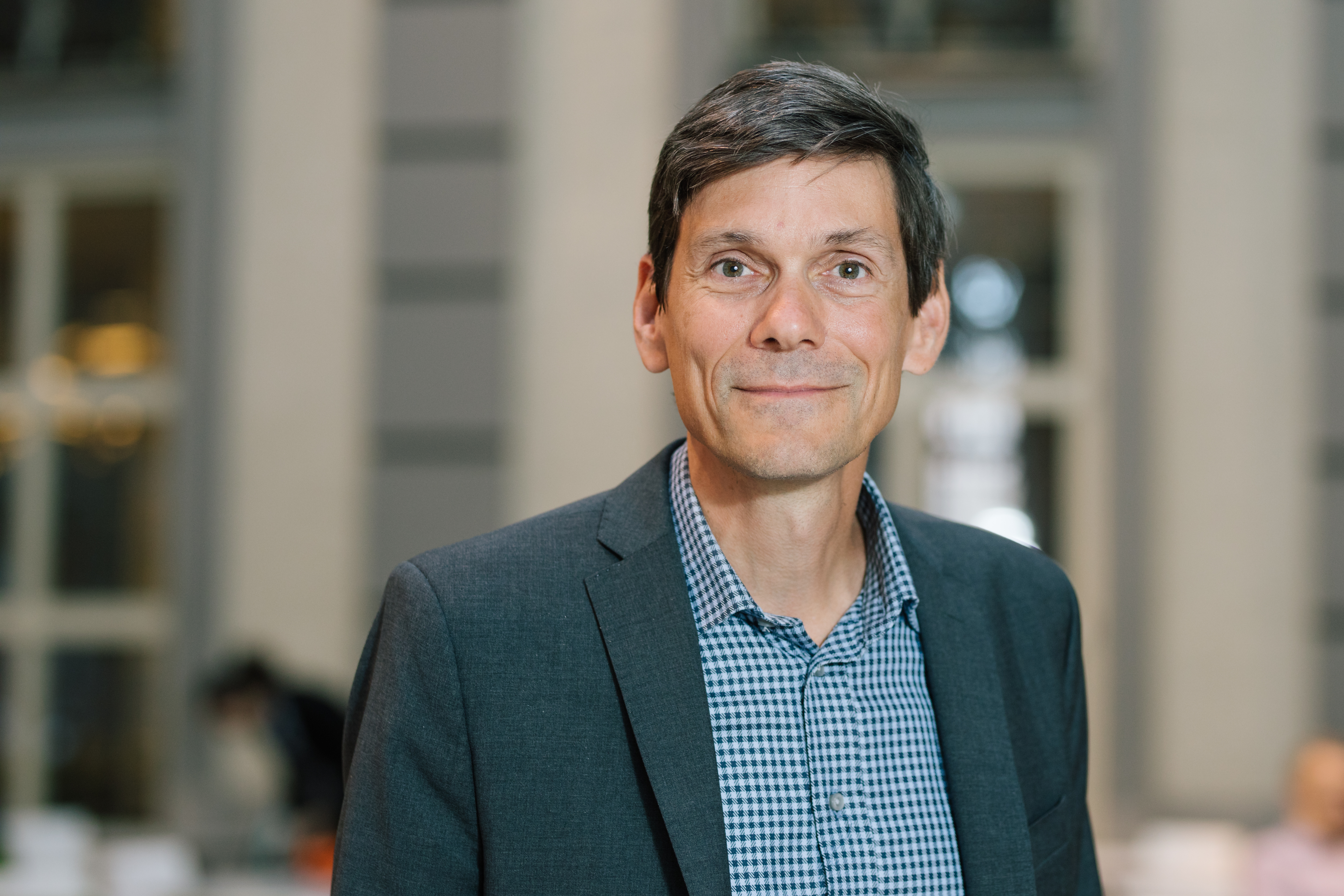 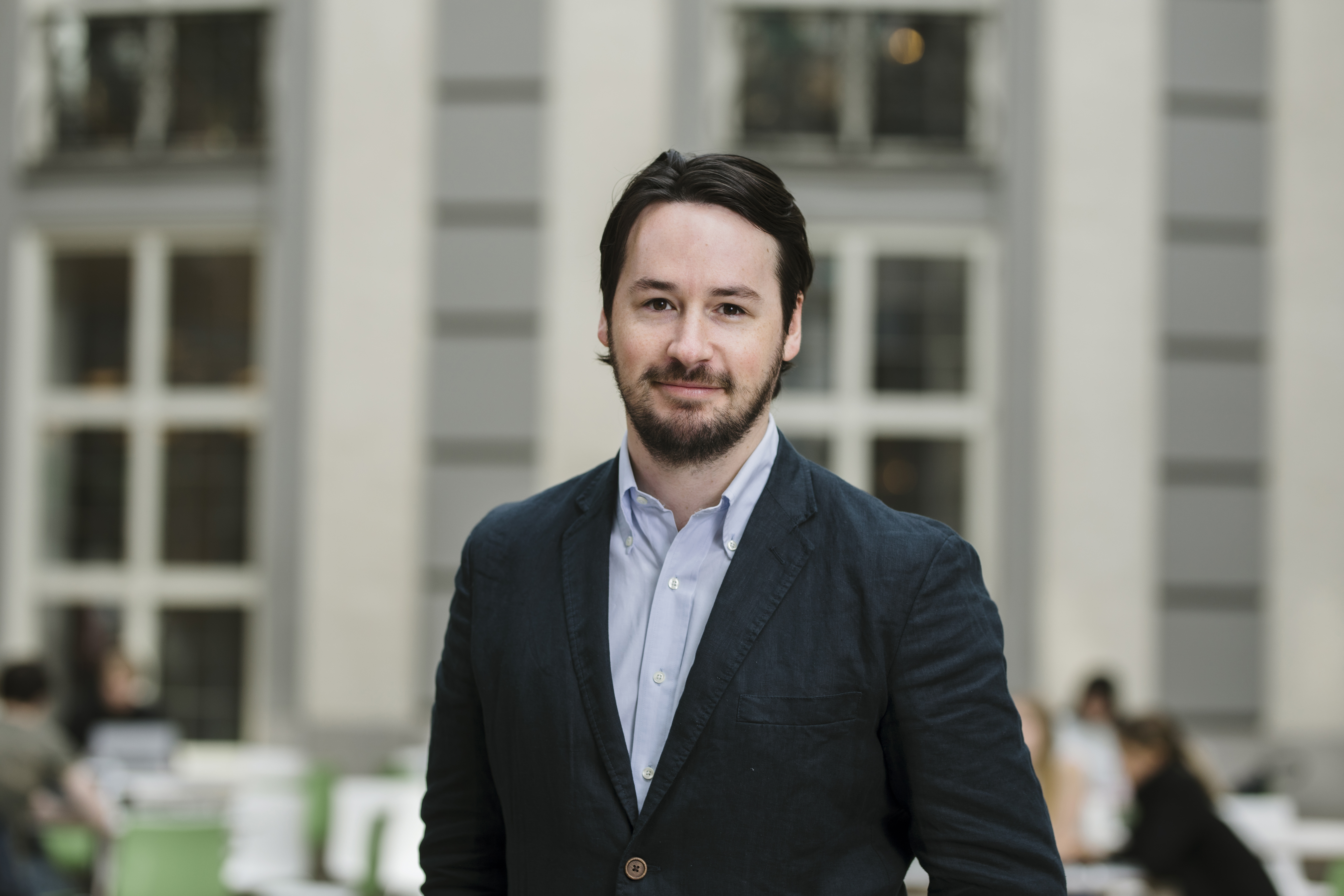