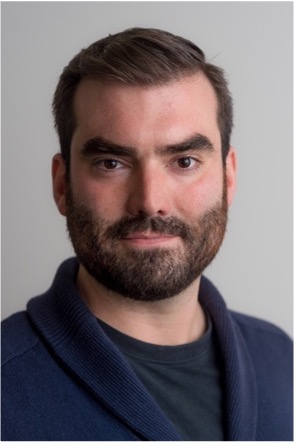 Britain and France were exhausted after WWII. Yet both wished to maintain their great power status in the face of rising superpowers. Earlier archival releases emphasized high-level support for an Anglo-French "Western Bloc". Yet Britain and France did not cooperate – and in fact by 1945 relations were near their lowest ebb. This research explains why. Part of a larger book project, this paper provides a snapshot of the personalities, perceptions and clandestine diplomacy that led to the failure of Franco-British relations following WWII. This research shows that Prime Minister Winston Churchill had rejected cooperation with France as a basis for British grand strategy. Instead it reveals, for the first time, that Churchill conducted an unofficial policy against France in the Middle East. During WWII, the Prime Minister embarked on a secretive effort to reorganize the Near East. In seeking to create a Jewish State and consolidate British control, Churchill opted to support Arab dreams for a "Greater Syria", including the French Levant. In a plan which contradicted official UK policy, now reconstructed through international intelligence archives, Churchill allowed British agents to undermine France even though he knew French leader Charles de Gaulle had penetrated this operation. To protect himself from the fallout of his unofficial policy, Churchill conducted a systematic campaign to discredit de Gaulle. Meanwhile, Foreign Secretary Anthony Eden opposed Churchill’s moves. Eden opened a secret channel to de Gaulle and conducted a diplomatic manoeuvre to derail Churchill’s unofficial policy. Yet Churchill prevailed, and was permitted to betray France for larger strategic goals. This work challenges previous understandings of Franco-British relations, Allied diplomacy, and British diplomatic decision-making, while illuminating the use of intelligence in bureaucratic warfare and subversion and clandestine diplomacy in international affairs.

Matt Hefler is a postdoctoral fellow at the Center for Statecraft and Strategic Communication. Hefler was awarded a PhD in War Studies from King’s College London in November 2020. With research interests in international history and intelligence studies, his dissertation examined clandestine diplomacy in Franco-British relations during World War II. Hefler’s postdoctoral project will examine secret intelligence and international diplomacy around the Middle East between the USA, Great Britain and France during 1945-1947.